The theme of this year’s conference is ‘Learning from the past: Looking to the Future.’ 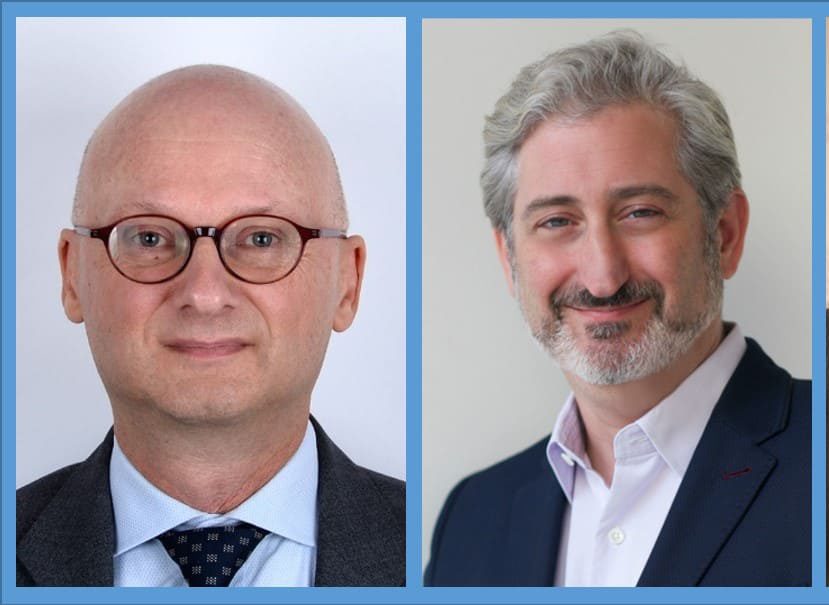 The upcoming FinanceMalta 15th Annual Conference will feature a host of high-calibre international speakers as well as local experts, in what promises to be one of the major financial services events this year.

The theme of this year’s conference, which will be held on 1st December 2022 at the Intercontinental Arena Conference Centre, is “Learning from the past: Looking to the Future”. The conference will feature C-level executives from Malta and abroad, European Union policymakers, Maltese Government representatives, officials of global standard-setting organisations, renowned academics, regulators and researchers.

International speakers include, amongst others, the outgoing President of the Financial Action Task Force (FATF) Marcus Pleyer, the Executive Director of the European Banking Authority (EBA) François-Louis Michaud, Futurist and Professor of Practice, Imperial College Business School, David Shrier, as well as the Director for Financial and Enterprise Affairs at the Organisation for Economic Co-operation and Development (OECD) Carmine Di Noia.

Dr Pleyer is a familiar face given the role he occupied until very recently as President of the FATF during a time when Malta was placed on the grey list. During the FinanceMalta annual conference Dr Pleyer will be participating in a panel session on the theme “Good governance: how does it build trust?”

Mr Michaud is the EBA’s Executive Director since September 2020. Prior to that, he held responsibilities in banking supervision, as a Deputy Director general at the European Central Bank between 2014 and 2020), and Deputy Director at France’s Autorité de Contrôle Prudentiel et de Résolution, the French administrative Authority responsible for the supervision of banking and insurance undertakings. He will be delivering a presentation dedicated to “Banking in Malta in the context of European regulatory developments” and will be also participating in the ensuing panel discussion.

Another key international speaker is Prof Di Noia, who will also participate in the panel session on good governance. He is the Director for Financial and Enterprise Affairs at the OECD and has over 30 years’ experience in financial markets and enterprise affairs.

Prof Shrier will be concluding the event with a dynamic session by providing a vision of a potential future direction for Malta, as well as engaging the audience in an interactive conversation about what that should look like. He is a globally recognized expert on financial innovation and a Professor of Practice at the Imperial College Business School where he is co-founding the Centre for Digital Transformation. He holds C-level roles with public and private companies and has worked with over 100 governments to build Fintech ecosystems.

Prime Minister Robert Abela and President of the European Parliament Roberta Metsola will be addressing the conference, while Minister for Finance and Employment Clyde Caruana, and a number of leading experts in Malta will be discussing several themes that are of interest to the financial services industry.

The event will be chaired by leadership and innovation expert Deborah Webster and will be opened by FinanceMalta’s Chairman George Vella.

Read next: Avoiding the Peter Principle with team coaching