Team coaching has the potential to develop highly effective team leaders and high-performance teams who are agile and adapt to an increasingly VUCA environment. 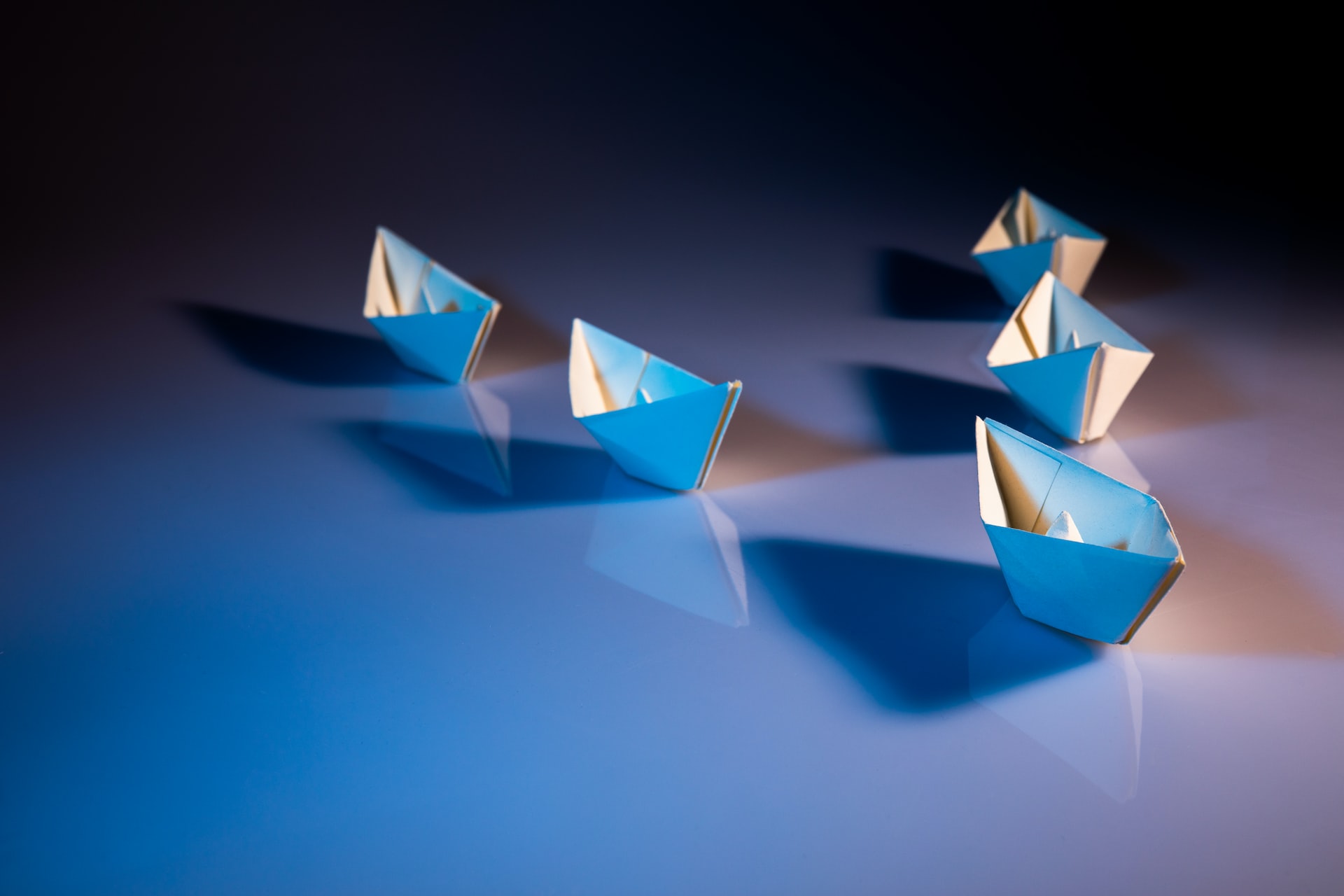 The Peter Principle, written as a satire by its authors Peter and Hull, popularised the notion of people being promoted to their level of incompetence.

Research has also tended to support this. A study of salespersons found that promotions were based on past performance rather than leadership potential, and such cases had a higher likelihood of performing poorly. Other research has found that the Peter Principle led to a competitive disadvantage for the firm in which it was prevalent. So how does one go about guarding against this? Should one disregard an employee’s previous positive performance when considering promoting them to a leadership position?

The point is not to ignore an employee’s prior positive performance, but to ensure that their leadership potential is the primary decision-making criteria. Moving upwards means that the employee’s role and responsibilities are changing away from doing the work themselves to leading and managing others in doing the work.

This is not a subtle difference, and while the extent to which leadership roles may vary depending on the employee’s position in the structure, the leadership skills required vary little. In my years of coaching and training executives and teams, I have come across many who excelled in their technical and professional fields but ended up coming up short as team leaders, leading to disengaged team members and an under-performing team. The reality is that whatever it was that made one a star performer in their previous job will not be sufficient to make them a great team leader. There is often a need for a new leadership skillset to be acquired, and certainly a new mindset.

So does that mean that we should only look for those who have the requisite leadership skills when seeking to appoint a team leader? Not necessarily. The idea that leaders are born has been debunked by research nearly a century ago. What we need to look for, therefore, is leadership potential and providing the necessary support for the newly appointed leader to realise that potential to the fullest.

This is not to say that there aren’t some traits that may come naturally to one but not to another. For example, scoring high on extraversion has been linked to effective leadership, but that does not mean that introverts cannot make effective leaders. The key is for the individual to be motivated in embracing the fact that the factors critical for their success as team leaders have changed, and for the organisation to help them acquire or strengthen their leadership capacity.

This is why the degree to which an organisation’s leadership development programme meets the employee’s developmental needs is a significant factor in producing effective team leaders and increasing recognition of the role coaching plays in that process. In short, leadership development goes beyond acquiring knowledge of a technical nature such as, for example, conducting a SWOT analysis. It needs the newly appointed team leader to have the motivation to learn and embrace those behaviours which inspire others to be aligned towards the achievement of shared and valued team goals.

The level of support needed by the newly appointed team leader, therefore, is particularly important during the onboarding process. Onboarding goes well beyond seeing that all administrative issues are smoothly handled. The newly appointed team leader needs to be clear about their role, what is expected of them and how their success will be measured. They need to quickly acquire a systems view of how their team’s (and their own) contribution enables the organisation to reach its objectives, who they depend upon to see their mission through, the obstacles to navigate, what they need to effectively manage up. All this while building their team.

Indeed, the teaming process, which is vital in building an effective team, also needs to be approached in a structured manner to ensure that key issues are addressed systematically. What binds the team members together, what keeps them aligned to their goals, how they communicate, what makes work easy, how decisions are made, and conflict resolved (among others) need to be addressed, discussed, and agreed upon, as is getting to (really) know the individual team members, their needs and aspirations. It is therefore highly important for the team to have the space for regular reflection of how it’s work can be enhanced with the objective of achieving and maintaining flow.

This is where team coaching can be a game changer for developing team leaders and creating high performance teams.

Team coaching can take different forms. One needs to firstly establish that one is indeed dealing with a team rather than a group of employees. Is there a clear identity to the team and clarity about what it needs to achieve? Are the team members working interdependently? Do they need to collaborate to achieve the team’s goal? This does not, of course, preclude a group of employees benefitting from coaching. Coaching a team, however, is more intensive and can, for example, include the team coach being present for team meetings, to support the team’s work by calling out deviations from the team charter, asking powerful questions to help the team explore options, resolving differences in opinions and so on.

The team coaching process would also benefit from behavioural and psychometric assessment to better understand intra-team dynamics, setting the stage for a better understanding of one another’s preferred team role and personality. Tools such as the Belbin Team Role Assessment and DiSC help to identify the team and team member’s strengths as well as stressors, therefore helping them to achieve a better understanding of one another and improve cooperation and collaboration. The team coach’s role is to support the team in building on these strengths and help the team members build resiliency in addressing any stressors. It is, ultimately, a process to enable team learning with the ultimate objective of making the team a self-coaching team intent on continually improving the way its members work together.

Appointing someone to a team leadership position without first establishing their leadership potential and, once appointed, supporting them in assuming their team leadership role, is like throwing someone in at the deep end, and waiting to see if they can swim, assuming they can float in the first place! It is certainly not an approach conducive to developing effective team leadership or teams. Team coaching, on the other hand, has the potential to develop highly effective team leaders and high-performance teams who are agile and adapt to an increasingly VUCA environment. Only so can organisations increase their likelihood of success and avoid promoting, or engaging, people to their level of incompetence.

Read next: ‘The important thing is to believe in your decisions’: Giselle Borg Olivier on leadership loneliness

Mario Cassar is the founder of konsultadvisory Limited and supports leaders and their teams in enhancing their leadership capacity through executive and team coaching and leadership development programmes, building on his C-Suite experience of more than 20 years, leading companies in various sectors. A certified executive and team coach, Mario is accredited by the European Mentoring and Coaching Council as a Senior Practitioner and by Belbin Associates.
Spotlight