The Foundation’s contribution to this project amounted to almost €340,000. 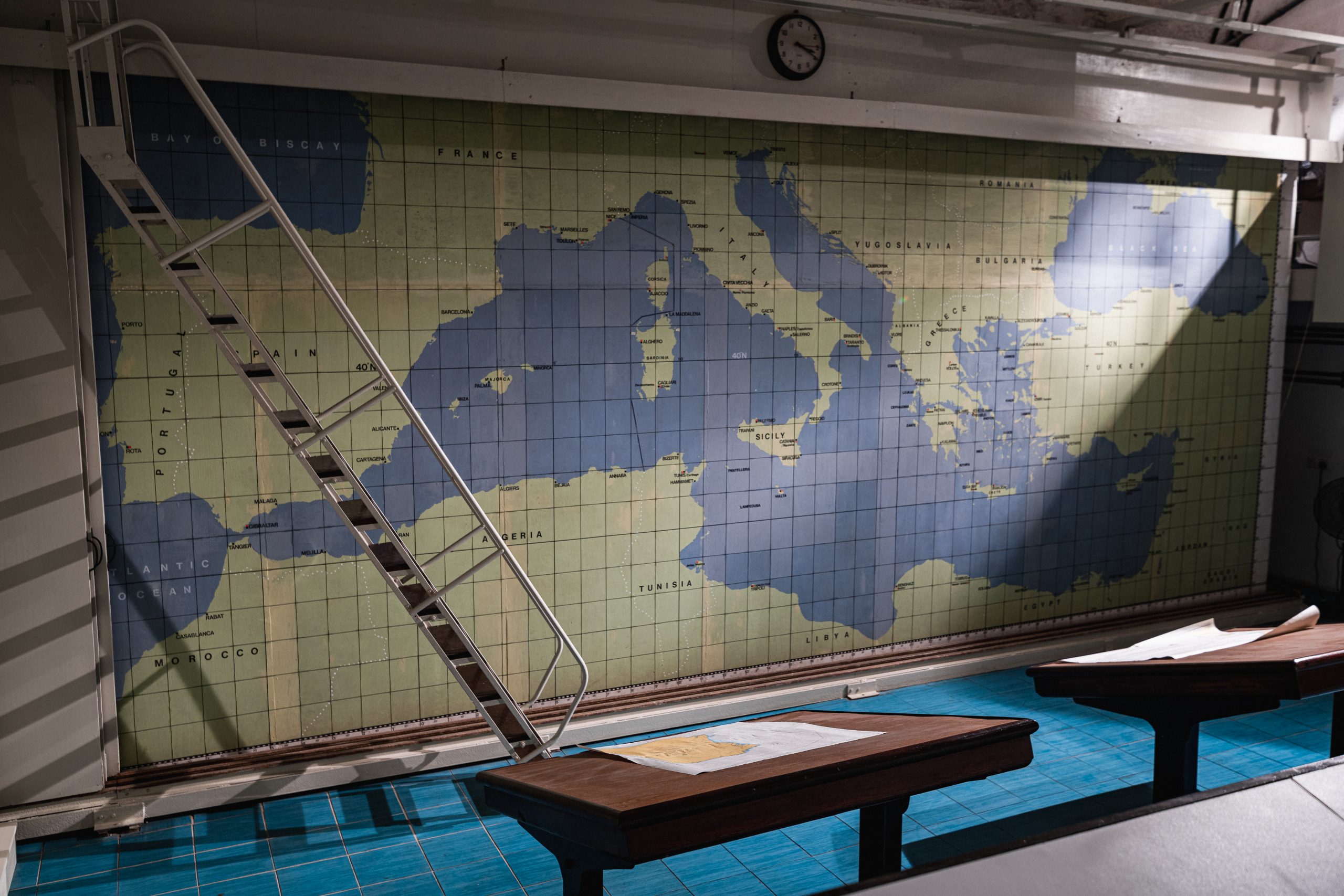 Situated underneath Valletta’s Upper Barrakka, the Combined Operations Room was originally built by the Order of Saint John in 1566, however in 1941, the British converted it and its surrounding tunnels and chambers into war headquarters.

“We are confident that this restored complex, which is essentially a war museum where visitors can travel back in time to relive history-defining moments, will further enrich Valletta’s unique offering,” Malta Airport Foundation Chairman Josef Formosa Gauci said.

When it was in use, the Combined Operations Room received information from several ancillary rooms. This allowed military strategists working from this nerve centre to direct all defensive and offensive naval and military action in and from Malta.

“Given the state these rooms were found in, their restoration was a huge undertaking which could not have been fully realized without the financial support of the Malta Airport Foundation,” Fondazzjoni Wirt Artna Chairman Mario Farrugia said.

The underground complex was also used by NATO as a submarine tracking centre and had an active role in both the Suez Crisis of 1956 and the Cuban Missile Crisis of 1962. It then closed its doors in 1977.

“It is with great satisfaction that with the Malta Airport Foundation’s support Fondazzjoni Wirt Artna overcame the many challenges encountered throughout this mammoth restoration project and is today re-opening the doors of this fantastic attraction to the public,” Mr Formosa Gauci.

The Malta Airport Foundation’s contribution to this project amounted to almost €340,000, making it the Foundation’s largest investment in Malta’s cultural product to date.

“Now that the restoration of the Combined Operations Room and adjacent rooms has been completed, we believe that this underground complex has the potential to be one of the top military attractions on the island,” concluded Mr Farrugia.