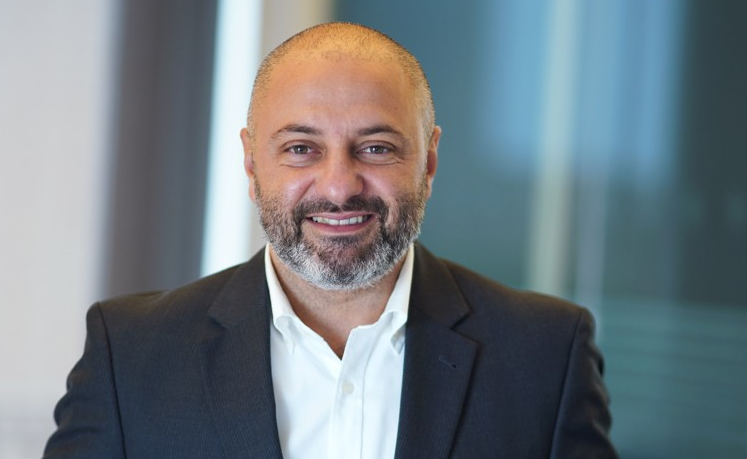 This week, ZenPharm, the Maltese joint venture with Canadian cannabis producer, Zenabis Global, received its Maltese licence to process cannabis for medicinal use and research purposes out of its Hal Far Industrial Estate premises.

Kurt Farrugia, CEO of Malta Enterprise – the national economic development agency that assisted the company to set up locally – considers this “an important milestone for Malta’s medical cannabis industry.”

“We are gaining momentum with the production of cannabis for medical use in Malta,” he wrote. “Zenabis – a Maltese joint venture and partner of Zenpharm, have received a licence for the production of medical cannabis in their facility in Hal Far, Malta.”

The CEO said that the issuing of the second licence for the production of cannabis for medical use shows that “Malta is becoming a centre of excellence in such an important emerging sector.”

“Those companies strive hard to achieve the Medicine’s Authority pharmaceutical standards. Now that they do, patients can rest assured that the Made in Malta product is top quality. A gold standard for the industry. This is indeed a proud moment.”

Through its licence, ZenPharm plans to ship around 500kg of cannabis out of Malta annually to EU countries, with the largest market being Germany.