‘Malta is sliding down a slippery slope’ – Franco Azzopardi

The Express Trailers CEO calls for discipline and respect, as the amount of daily COVID-19 cases reaches all-time high. 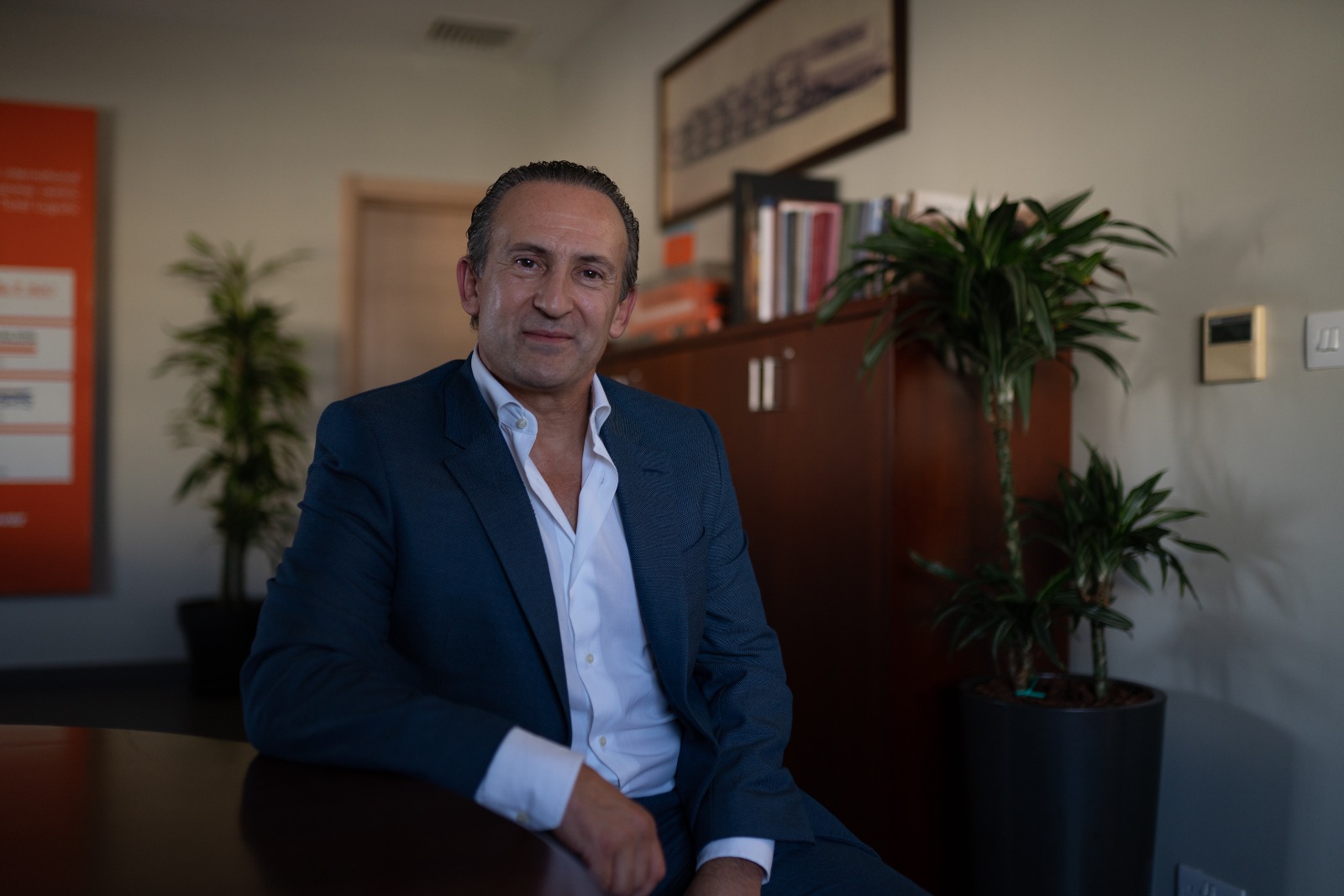 In an impassioned plea on social media, Franco Azzopardi, Chairman and CEO of Express Trailers, has called for order and respect for frontliners amid a surge in COVID-19 cases on the island.

Making comparisons with neighbouring countries, the CEO explains that 500 new cases in Malta is the equivalent of some 60,000 cases in Italy, drawing parallels between the country’s dire situation last year compared to a more controlled 20,000 daily infections today.

Drawing on WorldBank statistics, Mr Azzopardi adds, “Malta has 4.5 hospital beds per 1000 people and Italy has 3.1 beds for every 1000 people. See the tragedy hovering? Malta is sliding down a slippery slope.”

Calling for discipline ahead of yesterday’s newly announced measures, the CEO continues, “We need to stop reacting and revenging our thirst for the good times. Not as yet. It is not the time.”

Acknowledging that the economy and people’s livelihoods are at stake, he deems the situation “a global crisis for humanity” and is firm in the belief that at the end of this long potholed road, “the world will mend itself.”

“Our truckers battle the roads solo on the continents. They have to swab every other day and bleed from their sore nostrils, just to serve you. Let us at least show respect for them, and equally for health care workers, teachers and the many other unsung heroes that serve us all,” he pleads.

Read next: ‘A return to business normality is still way off’ – APS Bank CEO