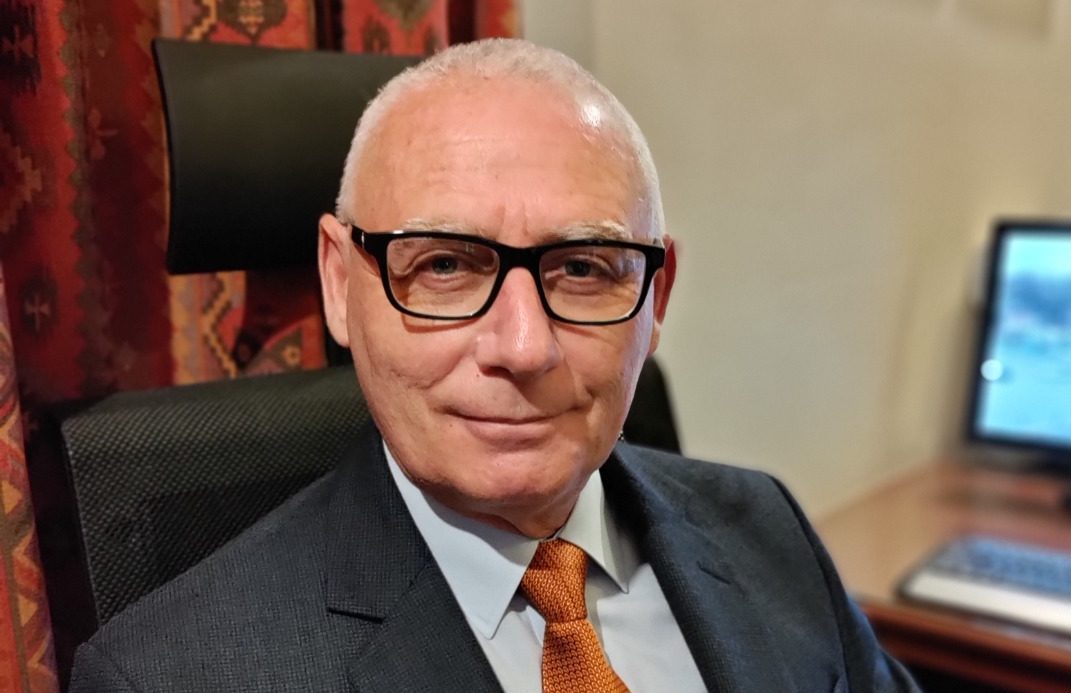 Judge Emeritus Joseph Zammit McKeon has accepted the nomination of the Malta Maritime Forum to lead the organisation as its second Chairman with effect from today, taking over from Joe Borg, former European Commissioner, who became the Forum’s founding Chairman in October 2015.

In accepting the role, Judge Emeritus Zammit McKeon thanked his predecessor for his efforts and initiatives towards the maritime industry, “mainly by portraying an attractive and positive image of all the benefits it offers to the economy in terms of investment, employment and by way of environmental sustainability”, the Forum said.

The Judge Emeritus pledged to continue making the Malta Maritime Forum the respected voice on all matters related to the maritime industry and the blue economy, and, while the task ahead is challenging, he expressed confidence in the success of the Forum’s future endeavours due to the team’s expertise “and the level of respect that the Forum has managed to build for itself with the authorities and the industry over these past five years.”

Judge Emeritus Zammit McKeon was appointed Judge of the Superior Courts of Malta in January 2009 and retired from the bench in March 2021.

On his own retirement and stepping down from the role, Dr Borg said his five-year experience as Chairman was “very fruitful and personally enriching”.

The Malta Maritime Forum was founded with the objective of bringing together and creating synergies between all stakeholders in the local maritime industry to expand Malta’s network as an international maritime hub.