The Group reached a target it set for itself in 2020. 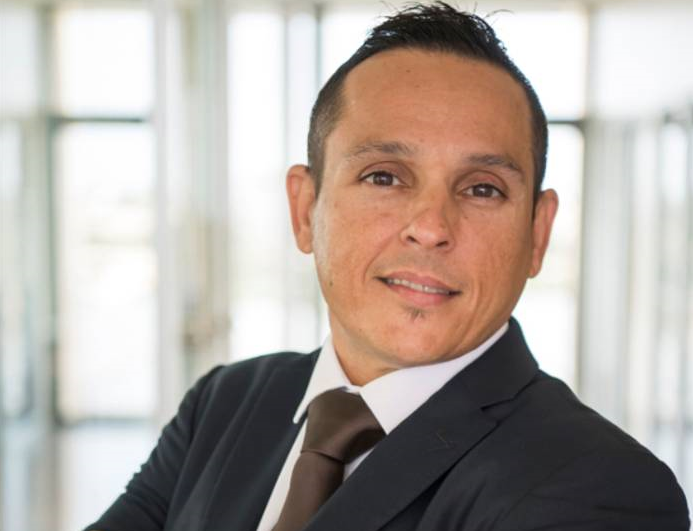 Initiatives targeting environmental awareness and sustainability are on the increase among local companies, including for Maypole Group, the family-run business with over 20 retail outlets across the island.

Group Director, Sebastian Debono, announced today that the company achieved the target it set for itself last year of removing one million plastic bags from circulation, by packaging its bread in paper bags instead.

The milestone was announced at the new Maypole store in Ta’ Paris, Birkirkara, which included the inauguration of a vertical garden on its façade, another environmental initiative taken by the Group.

At the launch of the initiative in 2020, Mr Debono had explained that packaging bread in paper bags will take the company back to its roots, and simultaneously serve to protect the environment and keep bread fresh.

Read next: ‘Teamwork is the lifeblood of our organisation’ – INDIS Malta CEO