The MACE was founded by DC Aviation Group, The Concept Stadium, and Novargo. 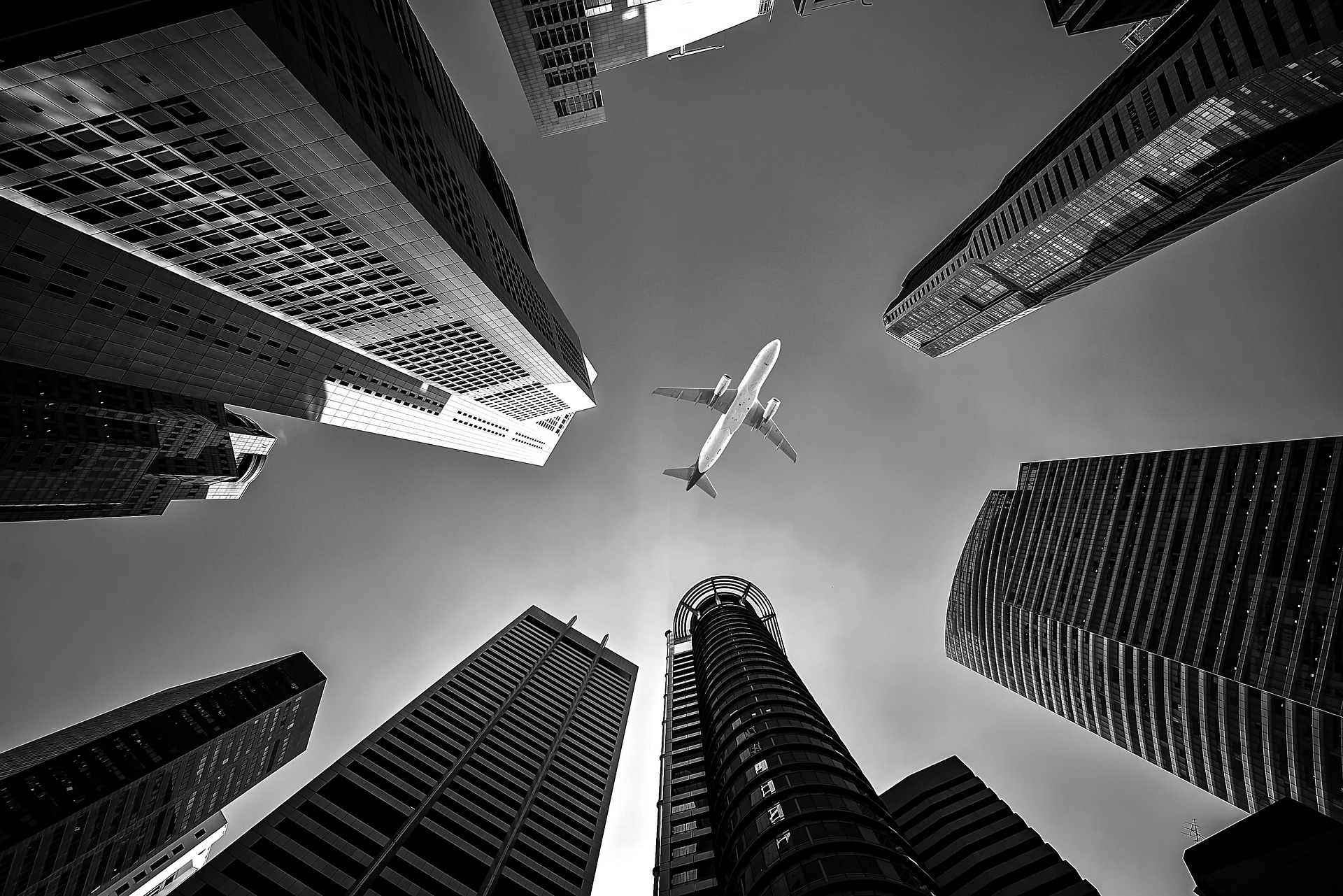 Jonathan Dalli and Stanley Bugeja, Co-Founders of the Malta Aviation Conference and Expo (MACE) launched the third edition of the aforementioned event at a press conference earlier today.

“After a year of the pandemic’s impacts, the aviation industry is very excited and looking forward to come together again at MACE in Malta,” the two Founders said.

“Malta is one of the largest growing aviation jurisdictions in the EU and it also has the highest number of vaccinated people in the EU, so we are confident that MACE, for the third year in a row, will be another successful event,” they continued.

Founded by DC Aviation Group, The Concept Stadium, and Novargo and supported by Transport Malta, MACE is the country’s largest aviation conference.

“It was a pleasure for the transport authority to demonstrate its continued support for MACE,” the Transport Malta CEO said.

“[The company] strongly believes that MACE is the appropriate medium to promote and foster civil aviation in line with its vision for its flourishing and dynamic Civil Aviation Directorate,” Mr Bugeja continued.

The MACE is set to take place from 26th to 28th October.

This event prides itself in being both a B2B and B2C aviation networking event, all whilst offering guests the chance to listen to an array of keynote speakers.

Read next: ‘I take pride in my job’ – Phoenicia Hotel Manager looks back at his career in hospitality