Silvan Camilleri spent seven years working in the UK before returning to Malta. 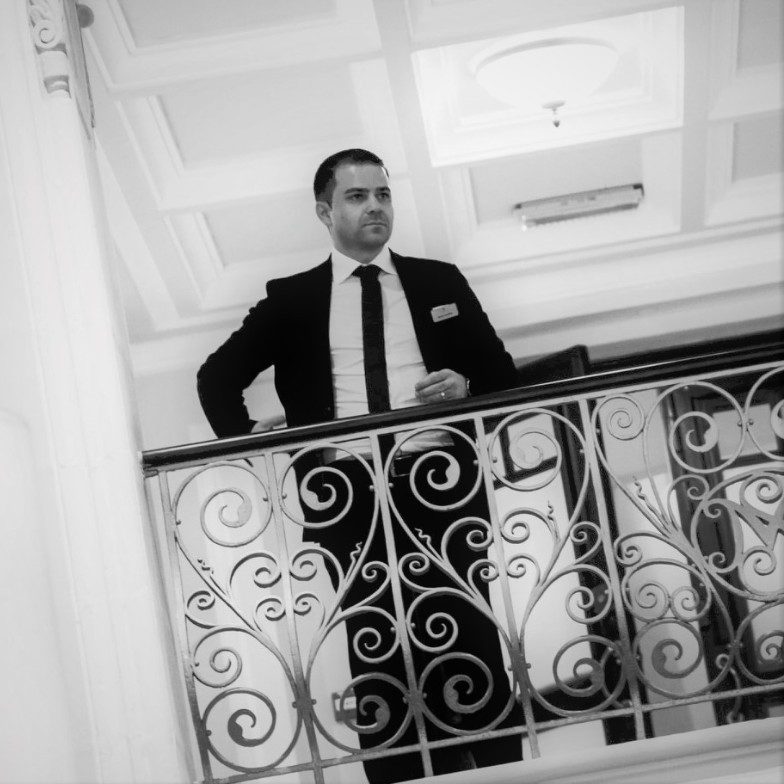 In an interview with the Ministry for Education as part of the ‘I Choose’ initiative, Silvan Camilleri, Hotel Manager at The Phoenicia, looked back at his colourful career in the hospitality industry.

Mr Camilleri also shared a few tips and tricks about working one’s way up in the local and international hospitality spheres.

“After finishing my secondary school studies and sixth form, I decided to join ITS (the Institute of Tourism Studies) where I sat for a two-year programme about accommodation operations,” Mr Camilleri began.

“Then, I was given a great opportunity to undertake a one-year internship in the United Kingdom,” he continued.

Mr Camilleri went on to spend seven years working in the UK. He started out as a Waiter but kept working his way up the ladder until he landed a position as Assistant Manager at a restaurant.

“After those seven years, I decided to come back to Malta,” Mr Camilleri said.

His return to Malta introduced him to a plethora of different roles at some of the country’s biggest names in the hospitality industry.

Before joining the team at The Phoenicia, Mr Camilleri spent just over a year working as an Operations Manager at Is-Suq Tal-Belt – a multi-restaurant operation in Valletta.

Mr Camilleri started out his experience at The Phoenicia working as a Food and Beverage Manager. Just over two years later, however, he took on his present role of Hotel Manager.

“I chose the hospitality industry because I love meeting different people from every corner of the world,” Mr Camilleri said.

“My job is to ensure that my team and I exceed the expectations held by every single guest that visits our hotel,” he continued.

When asked about what led to his success in the industry, Mr Camilleri had a very simple yet striking response.

“I love every single challenge that comes every day. The reward remains one – seeing our guests departing the hotel feeling happy about the experience that they just had,” he concluded.