‘We took a loss but kept going as we could see the bigger picture and that things would turn around,’ says Bjorn Bartolo. 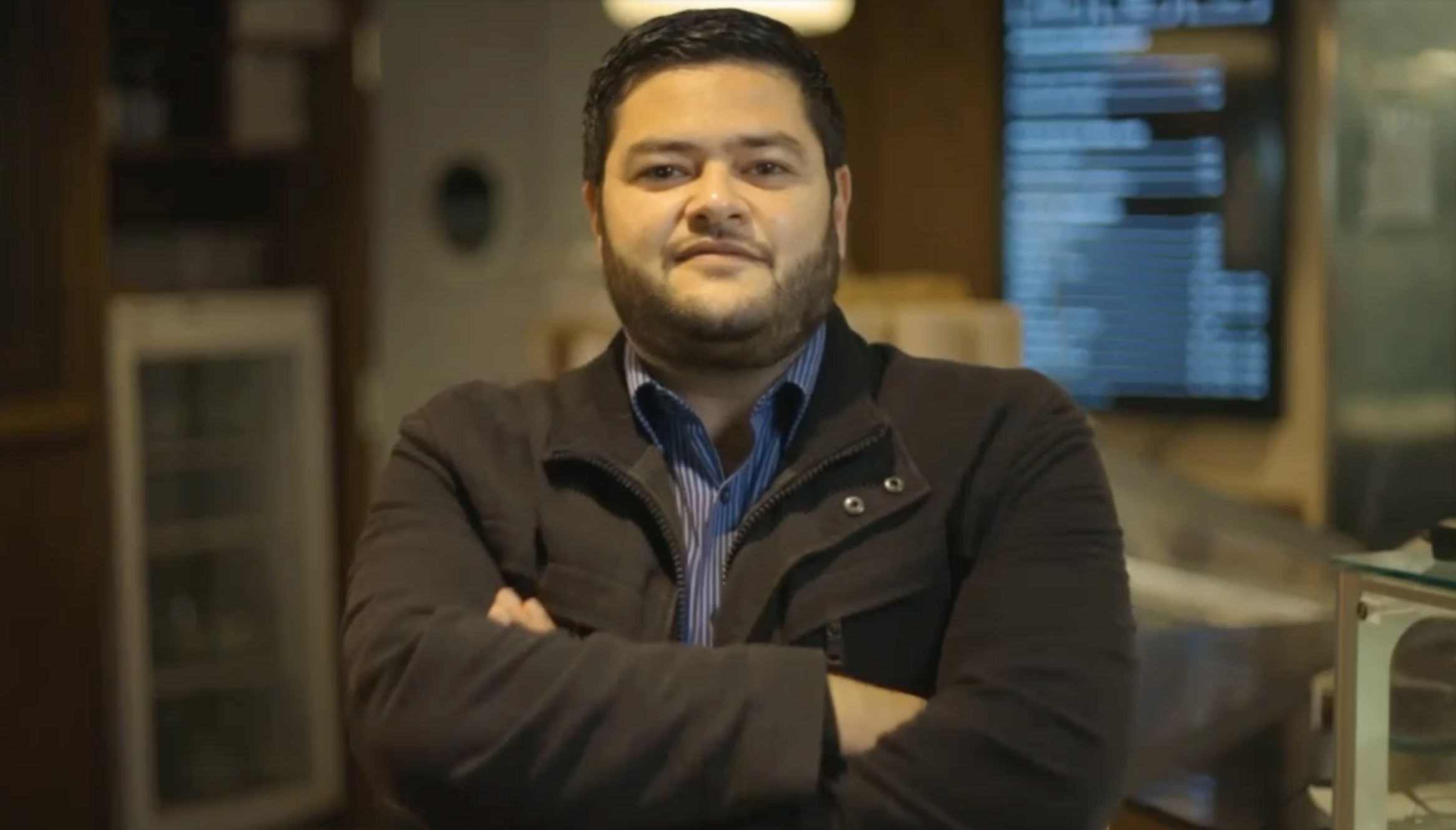 In a move that’s been in the making since June 2020, Bjorn Bartolo, Director at Manouche Ltd, reveals that all is in place for the opening of the French bistro’s newest takeaway outlet – which will open its doors at No 4, Depiro Street, Sliema, tomorrow.

After being hit by delays as the team struggled to acquire a catering licence from Malta’s Planning Authority, Mr Bartolo explains to WhosWho.mt that the decision was made for the new outlet to only cater for takeaways.

Affirming that while the bakery and bistro chain did well despite the trying times brought about by the pandemic, “creating jobs in an industry where people were being let go”, the Director says that the unexpected delays caused extra rent burdens.

Meanwhile, the company also employed three people to work in the Sliema outlet, and Mr Bartolo reveals that they didn’t struggle with worker shortage, maintaining that “we didn’t sack anyone during the tough times – we took a loss but kept going as we could see the bigger picture and that things would turn around.”

He also went on to credit Government aid throughout the worst of the pandemic with being particularly helpful.

Speaking of the new Sliema location, the Director explains that “Sliema is a location that people enjoy visiting on their days off, so we wanted to enter that market.”

However, it’s not the only new Manouche outlet in store. Mr Bartolo reveals that a further two locations are also currently in the making: one in Paceville, which will open its doors next month, and another at Baystreet which will open at the end of September, for which they are joining forces with local tailoring retailer Bortex.

Read next: This summer, here’s why it’s important for business leaders to take a break