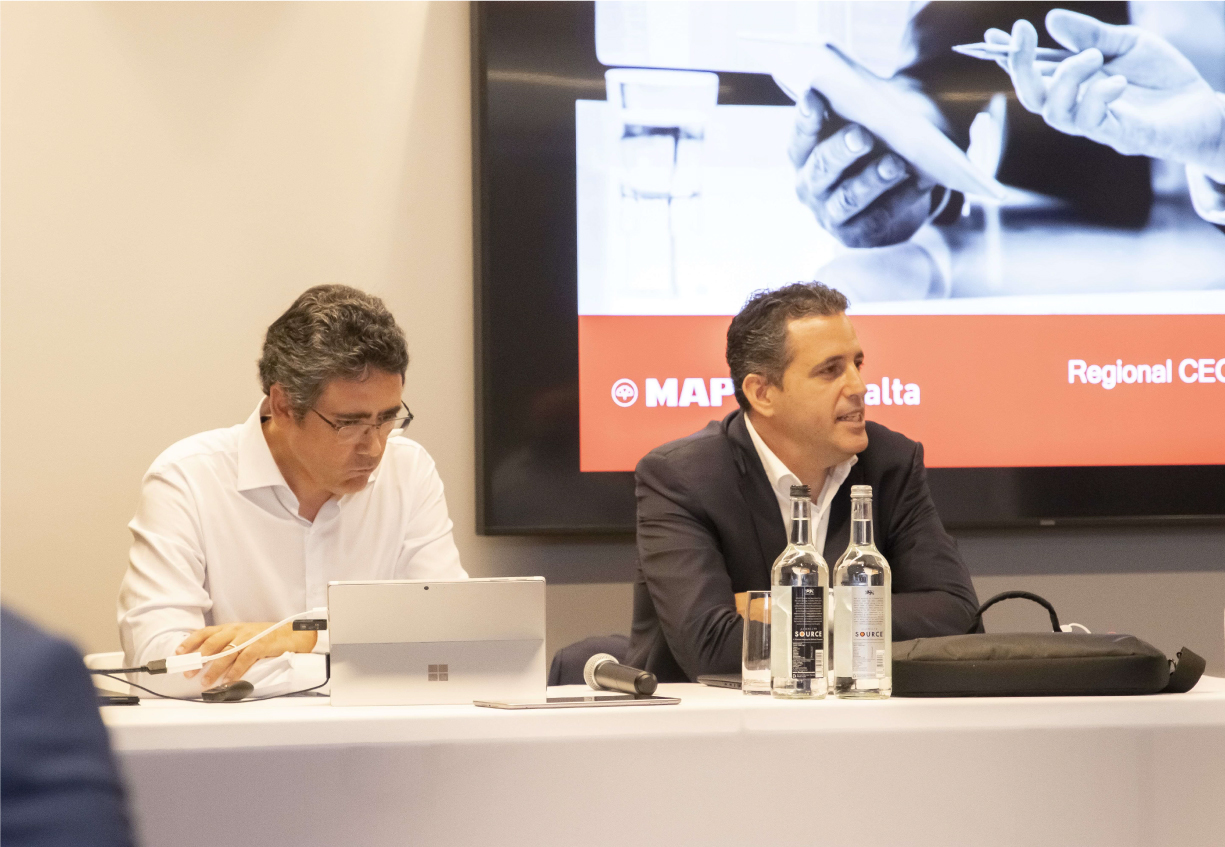 Throughout his visit, Mr Alegre met Javier Moreno – MAPFRE Middlesea’s CEO and Country CEO for MAPFRE Malta – as well as Etienne Sciberras, MAPFRE MSV Life’s CEO. Mr Moreno remarked that the establishment of MAPFRE’s operation in Malta has helped extend the brand’s reach in Southern Europe. He also expressed his appreciation to the company’s employees for their loyalty over the years.

During his visit, the CEO also visited one of MAPFRE Middlesea’s regional offices, where he met with some of the company’s directors and members of the executive management.