Ms Theobald had spent just under five years with Hero Gaming before moving on to Rhino Entertainment Group. 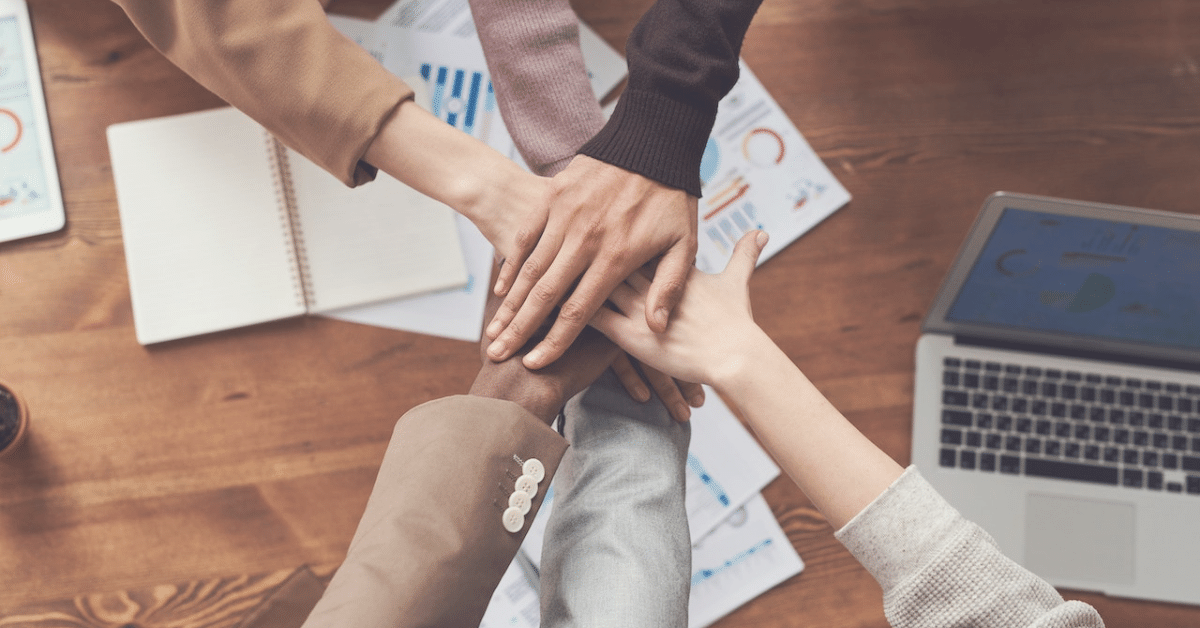 HR professional Marie Theobald took to social media to reveal that she will be joining Rhino Entertainment Group as Chief People Officer.

The Malta-based iGaming company was founded in 2019 to create a ‘long-term technical strategy’ for clients.

“I am extremely thankful to have been part of such a great company, the people I’ve worked with and the lessons I’ve learnt,” Ms Theobald wrote about her time at Hero Gaming.

“It’s been a great ride with many challenges but many more fun times and many memories which I will forever treasure,” she stated, before adding that she will be missing “[her] Heroes immensely.”

“I am very excited about my next role, but before I take it on, I’m re-charging and taking a very much needed short break, something I’ve never done since I’ve started working some 20 years ago,” Ms Theobald concluded.

Earlier on in her career, Ms Theobald served as a Senior Manager within the field of HR and Organisational Development at GO and as HR Manager at Corinthia Hotel.