Prior to this appointment, Mr Debono worked at Bank of Valletta for over two decades. 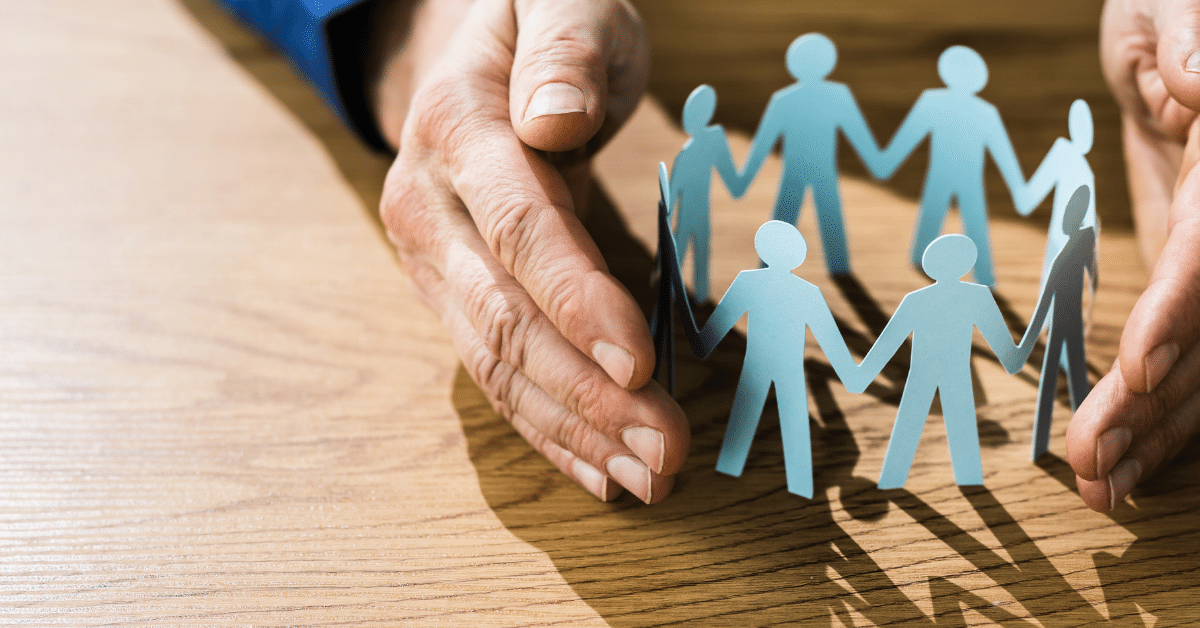 His appointment, which is subject to regulatory approval, comes after an intense recruitment process following the resignation of Franco Borg from the same position last May.

Mr Debono’s background in banking spans over two decades, having previously been employed by Bank of Valletta (BOV) for 22 years.

The new Chief Officer Internal Audit is a Certified Public Accountant with years of experience in auditing. During his time at BOV, he was mainly in charge of leading a team of audit professionals.

In his new role, Mr Debono will be reporting to the company’s audit committee.

MAPFRE Middlesea, a subsidiary of Spanish firm MAPFRE, was established in 1981 as the first insurance company conducting general business in Malta.