He has been ‘an integral part of the Hyatt Malta story from pre-opening to date’. 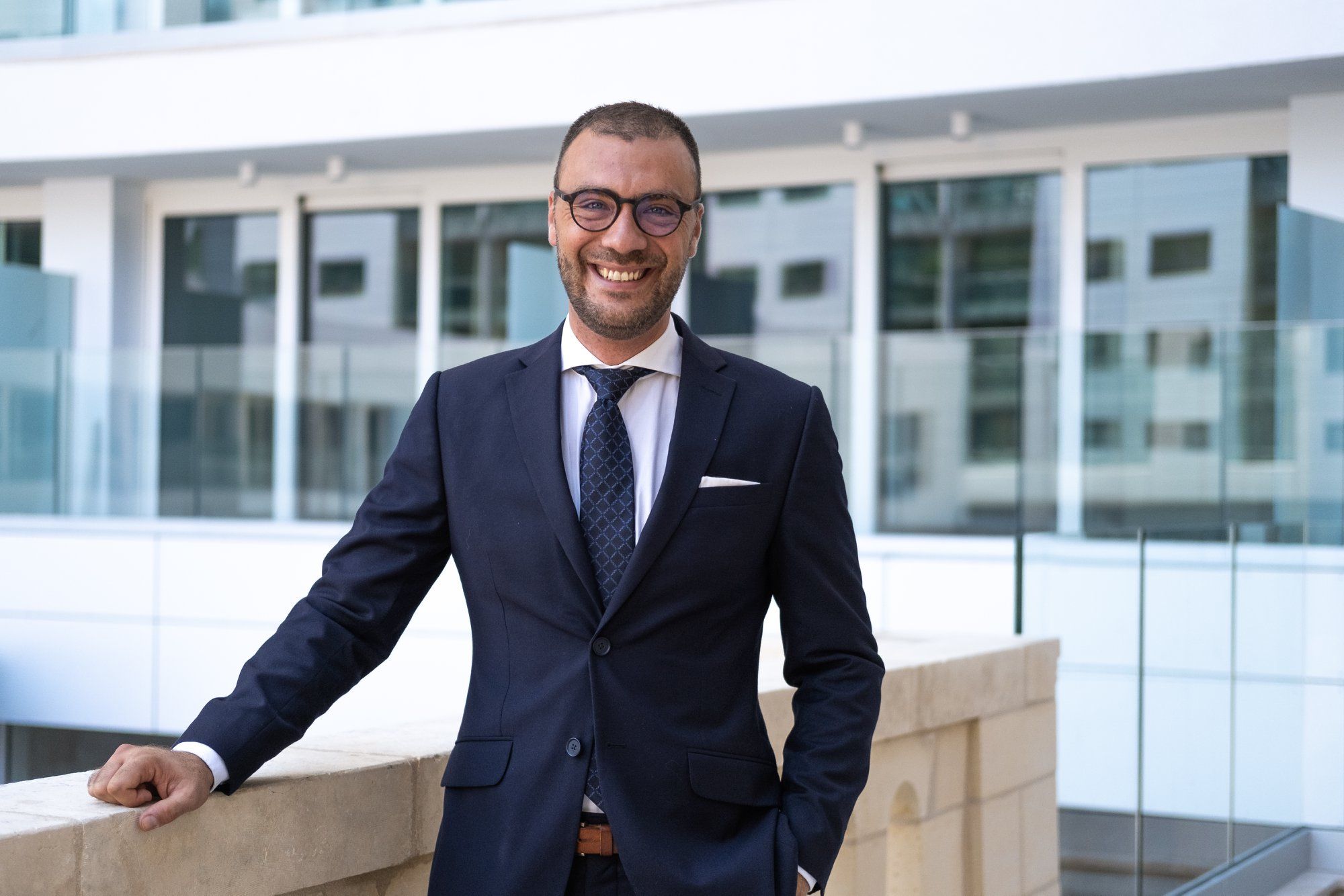 Hyatt Regency Malta has announced the promotion of Mark Vella to General Manager of the 151-room resort in St Julian’s.

Opening its doors last October, the luxury hotel announced the news yesterday, sharing that Mr Vella joined the Hyatt Regency Malta team in March 2020 and “has been an integral part of the Hyatt Malta story from pre-opening to date.”

Prior to joining Hyatt Malta, Mr Vella held the positions of Director of Sales at the Hilton Malta and Director of Hospitality at Iniala Holdings.

Read next: ‘Together we continue to break barriers’ – Ronald McDonald Charities Director