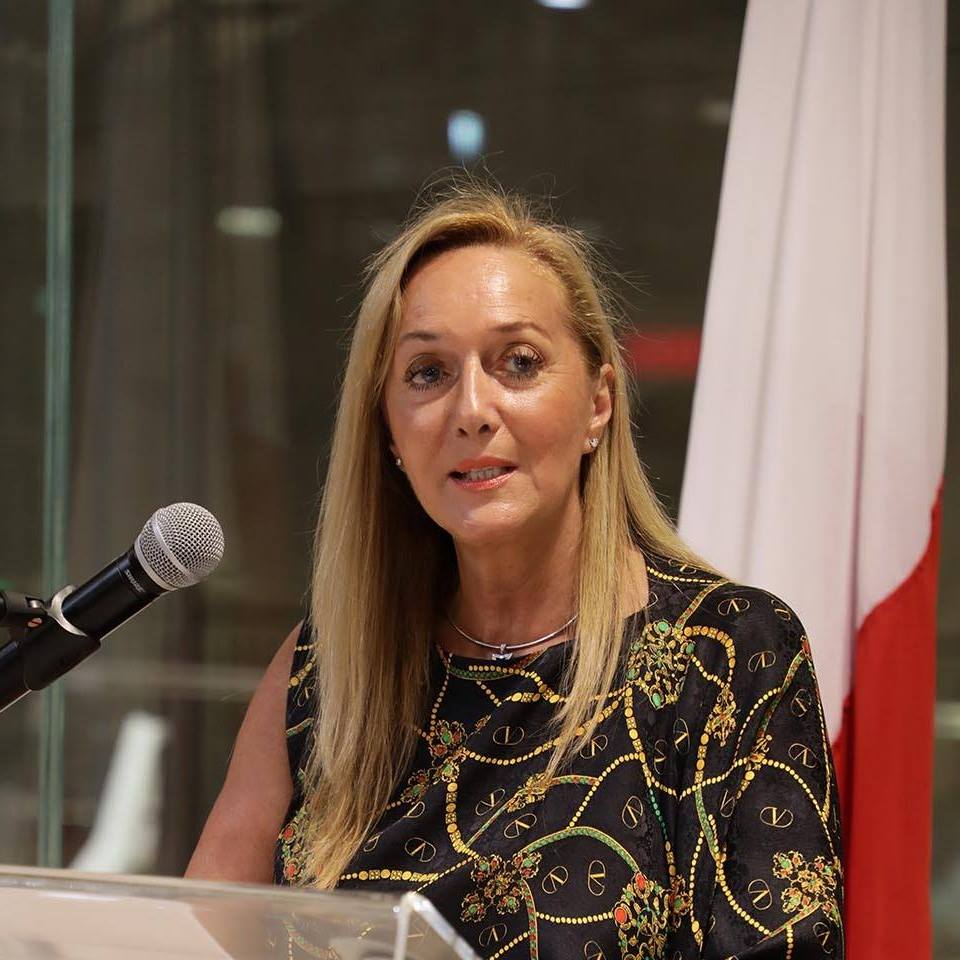 Marlene Mizzi has been appointed Chairperson at Malita Investments plc with effect from 22nd June 2022.

She succeeds Kenneth Farrugia, who stepped down from said role after around 11 years.

Malita Investments, an investment holding company, was registered by the Government of Malta to operate on an independent and commercial basis in a bid to contribute towards long-term investment development in Malta in a partnership between the public and private sectors.

The company’s investment portfolio consists of some of the most recognisable government projects around the islands, including the Malta International Airport, the Valletta Cruise Port, and the Parliament Building.

The newly appointed Chairperson, Marlene Mizzi, is a former Labour Party Member of the European Parliament (MEP), having served in said capacity between 2013 and 2019.

In 2020, Ms Mizzi was appointed Maltese Ambassador to the Kingdom of Sweden and Norway.

Malita Investments went on to reveal that it has also welcomed Miguel Borg as Non-Executive Director of the company, with effect from 22nd June.

Mr Borg holds a wealth of experience in the local banking sector and presently serves as Chief Risk Officer and Executive Director at Bank of Valletta (BOV).