Martin Scicluna nominated as Chairman of APS Bank Board of Directors

His nomination was announced following the Bank’s Annual General Meeting earlier today and is subject to regulatory approval. 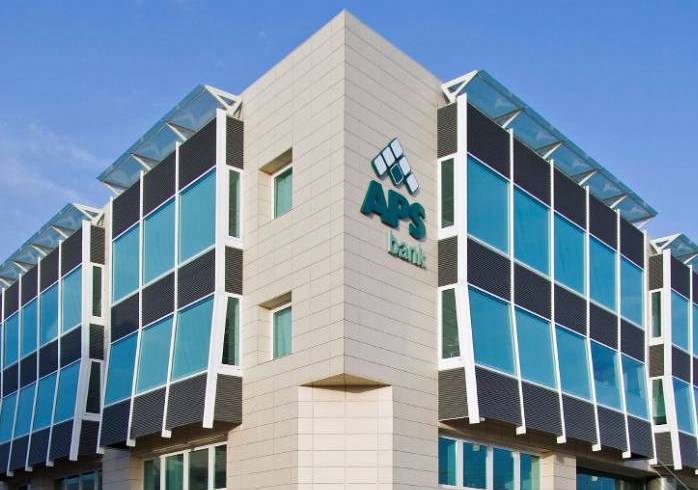 Martin Scicluna has been nominated to replace Frederick Mifsud Bonnici as Chairman of the Board of Directors at APS Bank, following the latter’s resignation from his Directorship.

Mr Scicluna, who joined the Board of Directors in 2013, is currently Chair of the Risk Committee, a member of the Audit Committee and of the ESG Committee, as well as Director of ReAPS Asset Management, the Bank’s UCITS management subsidiary.

Further information about the status of the regulatory approval is expected to be provided in due course, as well as information on who will be nominated for the Board seat to be vacated by Mr Mifsud Bonnici.

Read next: Teams are inherently inefficient – Here’s how you can improve that