The role is subject to regulatory approval. 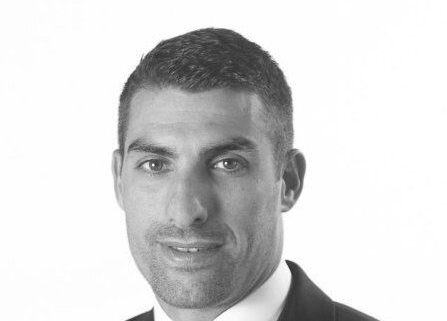 Matthew Borg has just announced that he will be taking on a new role as Director at TMF International Pensions. Mr Borg has been in the field of pension funds and administration since 2010. Over the years, he has occupied various posts at local and international financial companies, gaining experience in Malta, the UK, the Isle of Man and also Gibraltar.

Having worked across four jurisdictions, Mr Borg has gained a wealth and diverse range of professional experience.

TMF Group is a global financial organisation with offices all around the world. The group operates in North, Central and South America, in Europe, Africa and the Middle East, as well as in Asia and the Pacific.

Mr Borg will be taking charge of the operation in Malta.

We would like to take the opportunity to congratulate Mr Borg on his appointment.

Read next: ‘We can only be successful if our clients are satisfied’ – Steve Cortis marks two years of DMSC