Mr Scicluna joined the authority as an Analyst – Securities and Markets Supervision back in 2010. 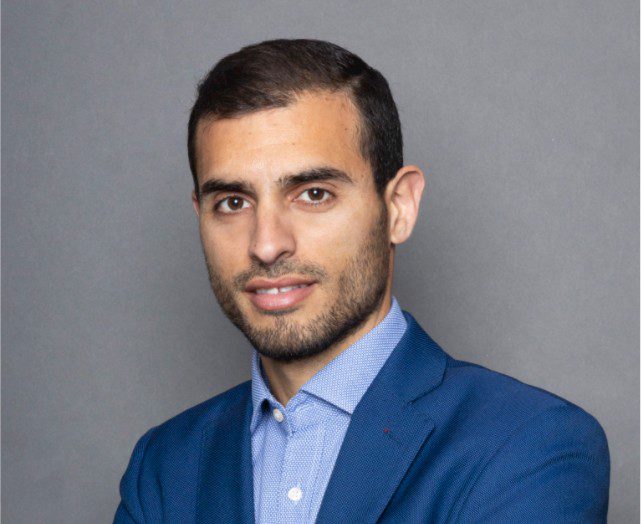 Established in 2002, the MFSA is the single regulator for financial services in Malta. Following its foundation, it took over supervisory functions previously carried out by the Central Bank of Malta, the Malta Stock Exchange, and the Malta Financial Services Centre.

Mr Scicluna joined the authority as an Analyst – Securities and Markets Supervision back in 2010. Over the following 12 years, he enjoyed a series of promotions which have seen climb the corporate ladder to serve as a Senior Analyst, Senior Manager, Deputy Head, and most recently, Head of Financial Crime Compliance.

Prior to joining the MFSA, Mr Scicluna spent just over two years at FIMBank in the capacity of an Analyst.

Read next: Let your people shine: They likely have all the talent and ingenuity you need