He previously served as CFO at Foster Clark Products Ltd for over five years. 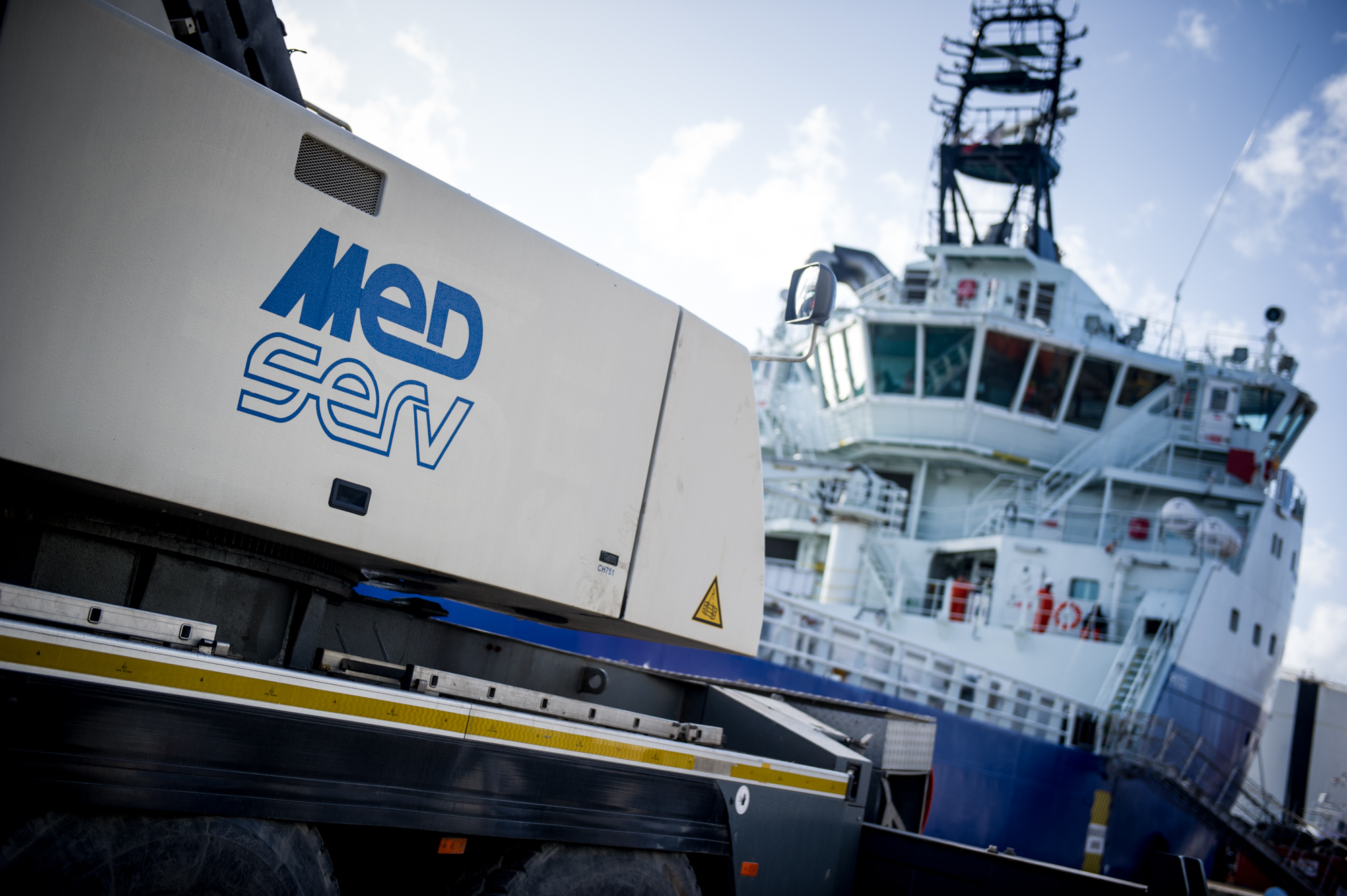 MedServ has announced the appointment of Alessandro Roca as the company’s new Finance Director.

Mr Roca has over 25 years’ experience in Asia Pacific, Europe, the US and the Middle East. Throughout these years he has worked in the high precision industry, in the business of raw material and energy, in the automotive industry and also in food and beverage.

Prior to his new role at MedServ, Mr Roca served as Chief Financial Officer at Foster Clark Products Ltd for over five years. Before that, he spent another five years working at IMI Plc (FTSE 100) as CFO for Europe, Middle East and Africa. In this capacity, he was based in Vienna, Austria.

Other prior roles consisted of Mr Roca being Worldwide (Group) Planning, Reporting and Control Director at BURGO Group in both Turin, Italy and Virton, Belgium between 2007 and 2013, and also CFO CIO for Asia, Australia and New Zealand at DMG MORI between 2001 and 2007.

Mr Roca’s new role at MedServ will be his first one ever in Malta.

The Birzebbuga-based company was founded in 1974 and is present in 12 countries across four continents and operates 12 bases reaching the Mediterranean countries, Middle East, South America, South Africa and a number of emerging markets such as Mozambique, Uganda, and Angola.