Luigi has no formal training in journalism. What he does have is a natural desire to impact change and pursue the truth. 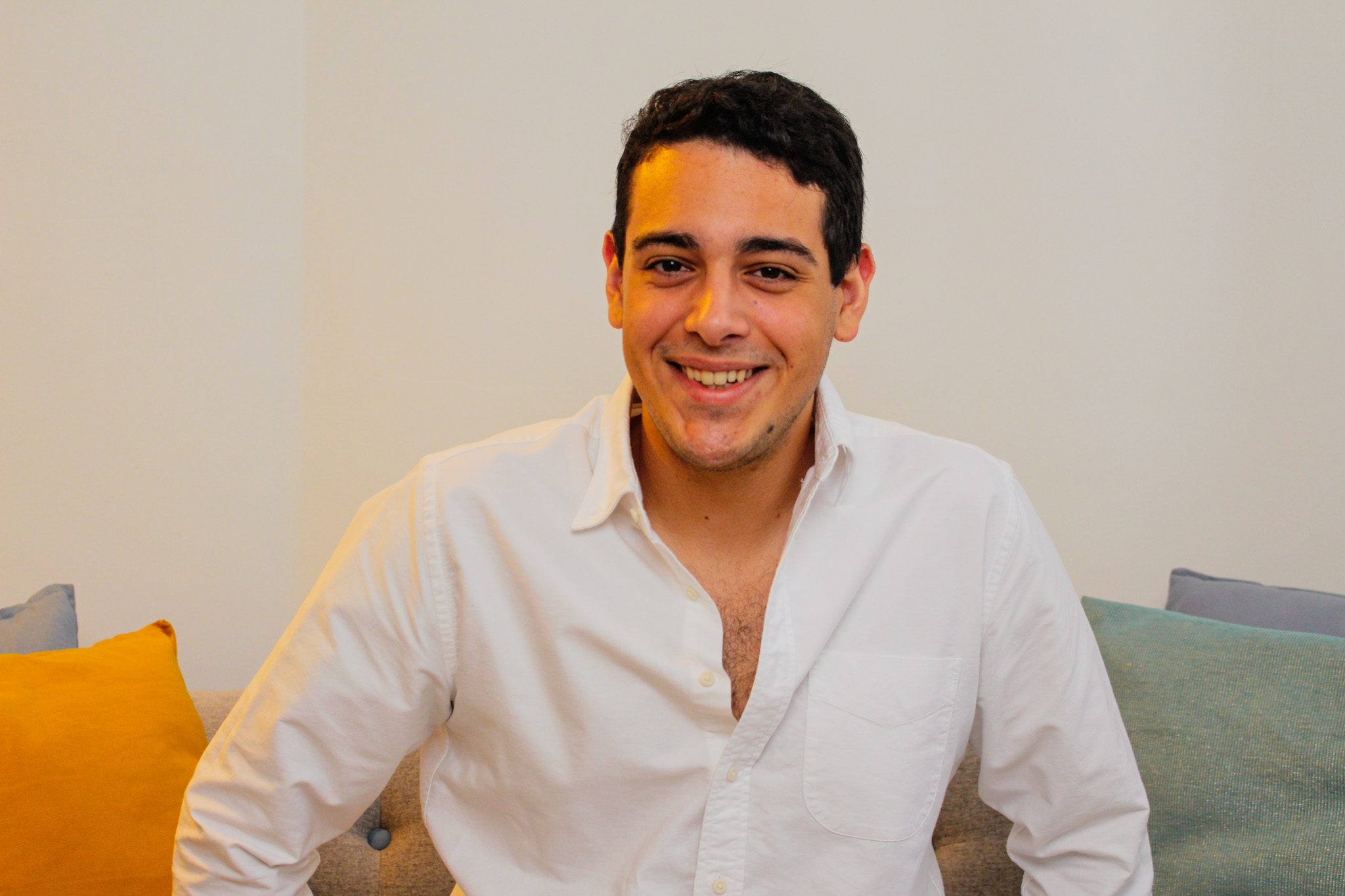 Traditionally, the Maltese can have a rather narrow understanding of what jobs can be considered ‘respectable professions’.

Once you take away the usual suspects – your doctors, lawyers, architects, engineers, and businessmen – you’re left with a handful of professions that, more often than not, aren’t the most financially rewarding options.

Nonetheless, many of these jobs offer what their ‘more respected’ counterparts can’t; being a teacher, for example, allows you to set a child up for success, being an artist is synonymous with championing your authenticity, and being a journalist means holding a nation’s strongest figures accountable, whilst protecting its most vulnerable.

Growing up, Luigi Sapiano, Founder of social media-based news outlet SideStreet Malta, was set on becoming a lawyer, but when the unthinkable happened, his sense of duty towards protecting his homeland spurred a stark career change.

“In 2017, journalist Daphne Caruana Galizia was assassinated. At the time I was in my first year of law school, but it would soon become increasingly clear to me that journalism, rather than legal practice, was the path I had to pursue if I wanted to make an effective contribution towards a better, fairer, and cleaner country,” Luigi tells MaltaCEOs.mt.

“SideStreet was born two years later, in 2019, at a time when citizens of Malta felt compelled to take to the streets of Valletta, demanding accountability from those embroiled in the corruption scandals that Daphne had uncovered,” he continues.

Now don’t be mistaken – Luigi has no “formal training in journalism”. What he does have, however, is “a natural desire to impact change and pursue the truth.”

“I think that’s what drove me to start SideStreet,” he says.

Paired with this moral drive, Luigi noted, was a concerning apathy amongst his peers to learn more about current affairs. This apathy, he would later find, stemmed from an aversion to “long articles with line after line of text”.

“Being a bit of a nerd and somebody who does take an active interest, [my friends would] come to me for a breakdown of the most crucial things they need to know. And that’s when the penny dropped,” Luigi remarks.

“Whereas traditional media houses in this industry are well-established through paper media, SideStreet is among the first in Malta to be born totally out of social media. Keeping this in mind, we’re constantly innovating the way news is delivered, making it accessible and consumable to younger audiences,” he continues.

Luigi’s mission to reach a youthful demographic is already proving to be effective, with SideStreet’s Instagram page amassing a following of just under 11,000 users in two years.

But getting here was no walk in the park.

“In an age of ‘fake news media’, it has become more difficult to win audiences over – they are understandably sceptical of the media and its intentions. Therefore, the onus is on us to work even harder to prove our worth to our viewers,” Luigi highlights.

This skepticism means that today, audiences value the truth more than ever before, so it’s far less likely that they’d give fresh news outlets a ‘free pass’ solely on the basis that they’re under-resourced, under-staffed, or under-experienced.

But Luigi didn’t let that hinder his efforts, rather, he saw it as an opportunity to battle it out with ‘the big dogs’ from the get-go.

“I’m particularly proud of having broken quite a number of news stories which garnered national attention, despite the company still being in its infancy. For example, the time SideStreet took its readers behind the closed doors of the Mount Carmel mental health institution and subsequently also put mental health on the map,” the young Founder recalls.

“Other achievements include our exclusive interview with reformed convict Louis Mallia as well as the roadside scammer exposé which eventually even saw the perpetrators brought to justice,” he continues.

With that in mind, it’s safe to say that passion is something that Luigi surely isn’t short of. Having had to run the platform as a “one-man show” for the best part of a year-and-a-half whilst also sitting for an undergraduate course in law would have been impossible had he not genuinely loved the work.

Two years after founding SideStreet however, Luigi has come to the realisation that “having passion is simply not enough.”

“Of course it’s important, but your ‘passion project’ must have a real economic proposition which accompanies it,” he says.

“I started SideStreet without looking too far down the line, and I have no regrets about that. But as we continue to grow, it becomes increasingly clear how important a self-sustaining model is. Bottom line – the pursuit of your passion will always come with some sort of price,” he highlights.

The past few months were pivotal for SideStreet’s future, as Luigi formally onboarded the company’s first-ever employees. Now that he’s gotten a taste of what it feels like to scale operations, it seems like there’s no stopping him.

“Human capital can easily be SideStreet’s strongest asset. [The company] will reach its true potential if ultimately it lives up to the promise of being an open space where people can express their views, share their ideas and make their voice heard and this goal is best achieved by building a diverse team,” he says.

Before parting ways, we asked Luigi for some words of advice for other budding entrepreneurs. To our surprise, it could be simmered down in three words – “just do it.”

“Before I decided to go ahead with SideStreet I sat on that idea for two long years because I feared that the content wouldn’t be good enough, that I’d be judged and because there’s always the risk that this could fail – and guess what, all of that is still true,” Luigi confesses.

“But I’m so glad I took the decision to find out for myself, rather than having had the regret of not knowing what could have been,” he concludes.

Read next: ‘We must stop correlating remote work with a pandemic’ – StreetHR Director