She makes this statement while Malta is still in shock over the cold-blooded murder of Bernice Cassar on Tuesday. 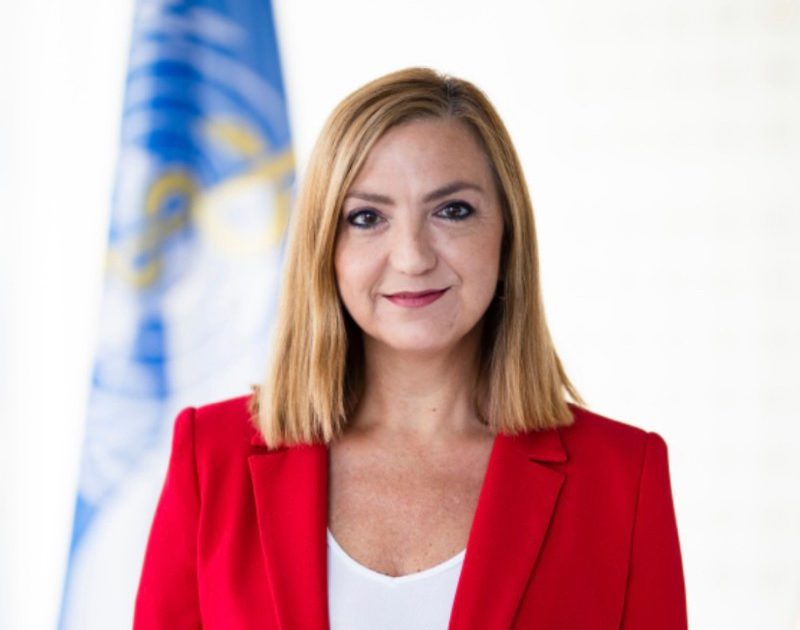 Dr Azzopardi Muscat, who serves as Director of the Division of Country Health Policies and Systems at WHO, is currently in Ankara, Turkey attending the second meeting of the Pan – European mental health coalition.

Apart from being “a public health concern,” she said that sexual violence against women is also “a clinical concern, an economic and social concern that needs to be taken far more seriously.”

“Regrettably, during the COVID-19 pandemic, we have seen that the number of cases associated with intimate partner violence continued to rise and that this is obliterating the successes that we have had in recent years in this area. So it’s really time to focus,” she said.

Dr Azzopardi Muscat insisted that girls and young women should be “trained to be aware of the signs and also to be able to protect themselves as early as possible” from such violence.

She further added that healthcare professionals need to be trained, to be on the alert as “sometimes the signs and symptoms may be a little masked because again, there’s a stigma associated with declaring domestic violence and intimate partner violence.”

“As the WHO, we continue to put this high on the agenda by working to promote this issue at the highest levels of leadership. We have a specific focus and lens on sexual violence against women in conflict and emergency situations. We also have training programs for the healthcare professionals we work with through our country office,” the WHO senior official stated.

The UN designated 25th November as the International Day for the Elimination of Violence Against Women.

Read next: ‘One of the biggest challenges for organisations is to offer targetted services in a multi-plural society’