MFSA CEO Joseph Gavin to step down ‘later this year’

Before joining the MFSA, Mr Gavin had acted as General Counsel within the Central Bank of Ireland. 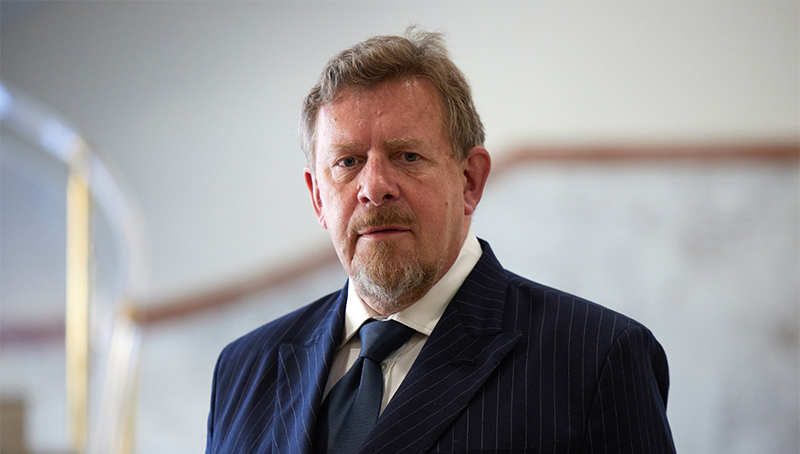 The Malta Financial Services Authority (MFSA) revealed that CEO Joseph Gavin has decided to ‘retire early’ and will thus be stepping down from his role ‘later this year’.

This follows a period of six weeks, starting on 15th June, when Mr Gavin was ‘indisposed’.

In light of such events, Michelle Mizzi Buontempo was appointed Acting CEO of the authority on that same day. Mr Gavin went on to make a temporary return to the MFSA on 29th July.

The outgoing CEO was appointed to his role in September 2021, following an open call for applications through local and international channels.

Before joining MFSA, Mr Gavin acted as General Counsel within the Central Bank of Ireland at a time in which the Irish regulator was undergoing significant policy and structural change.

Mr Gavin was more recently employed as Partner and Head of Financial Services at an Irish law firm, providing specialist input in areas relating to regulation and enforcement in financial services.

Read next: Is BI worth the investment for your business?