Greentube is a leading full-service provider in the online gaming and entertainment market segment. 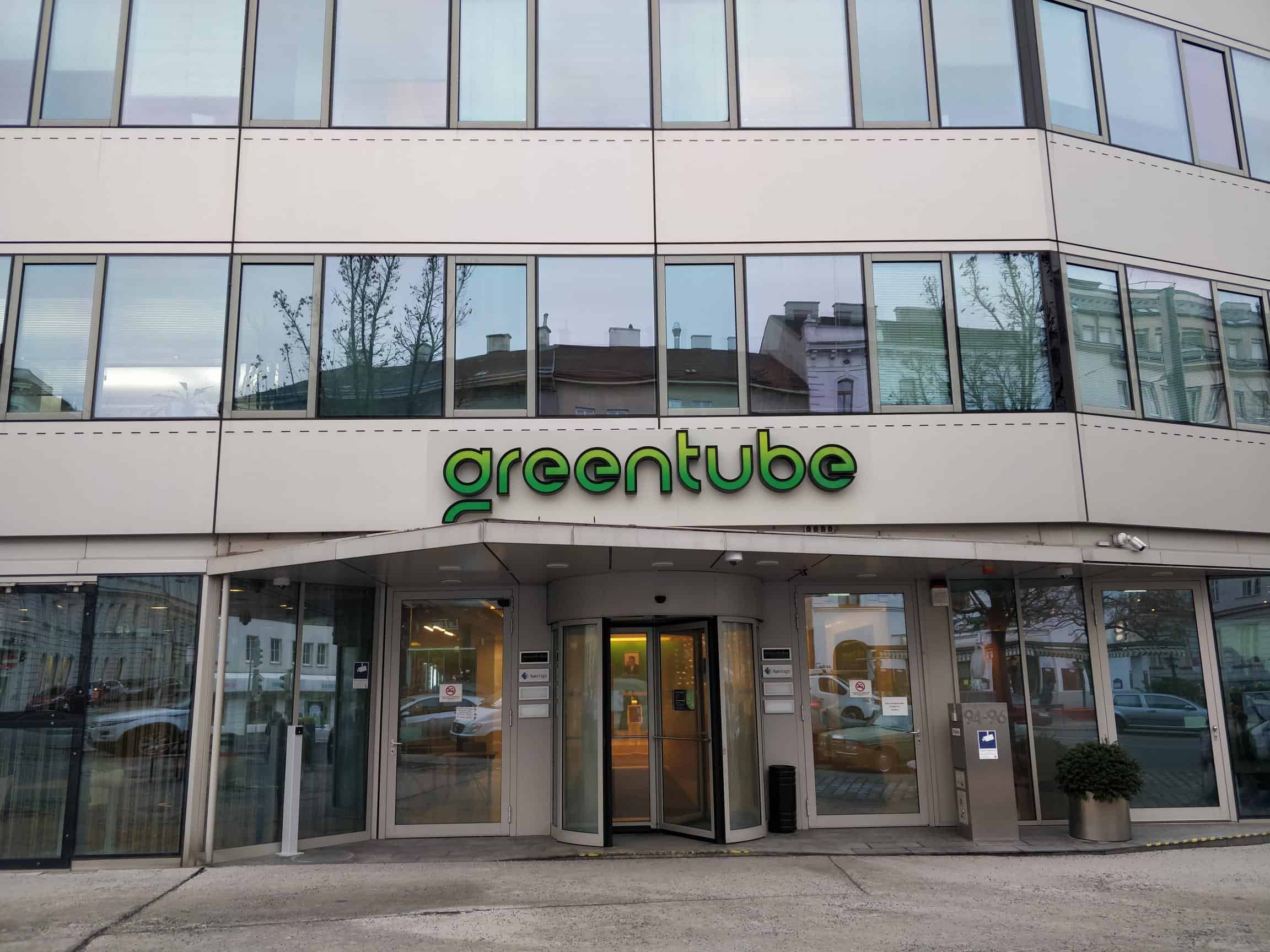 Michael Refalo has been promoted to Head of Fraud & AML Operations at Greentube’s Malta offices in Birkirkara.

Mr Refalo revealed the news of his appointment on social media.

Greentube is a leading full-service provider in the online gaming and entertainment market segment, developing and providing state-of-the-art gaming solutions for internet and mobile devices.

The company operates in a total of six countries – Austria, Greece, Slovakia, the UK, Canada, and Malta – and is a part of the Novomatic Group. Greentube’s local office employs over 80 workers.

Before that, the Head of Fraud spent just over two years at LeoVegas Group, wherein he served as AML Analyst, AML Process and Quality Coordinator, and AML Team Leader.

Between 2014 and 2019, Mr Refalo also served as Director at local consultancy and training firm Creolabs.