Through International Hotel Investments, the Corinthia Group own and develops commercial real estate in conjunction with its hotels. 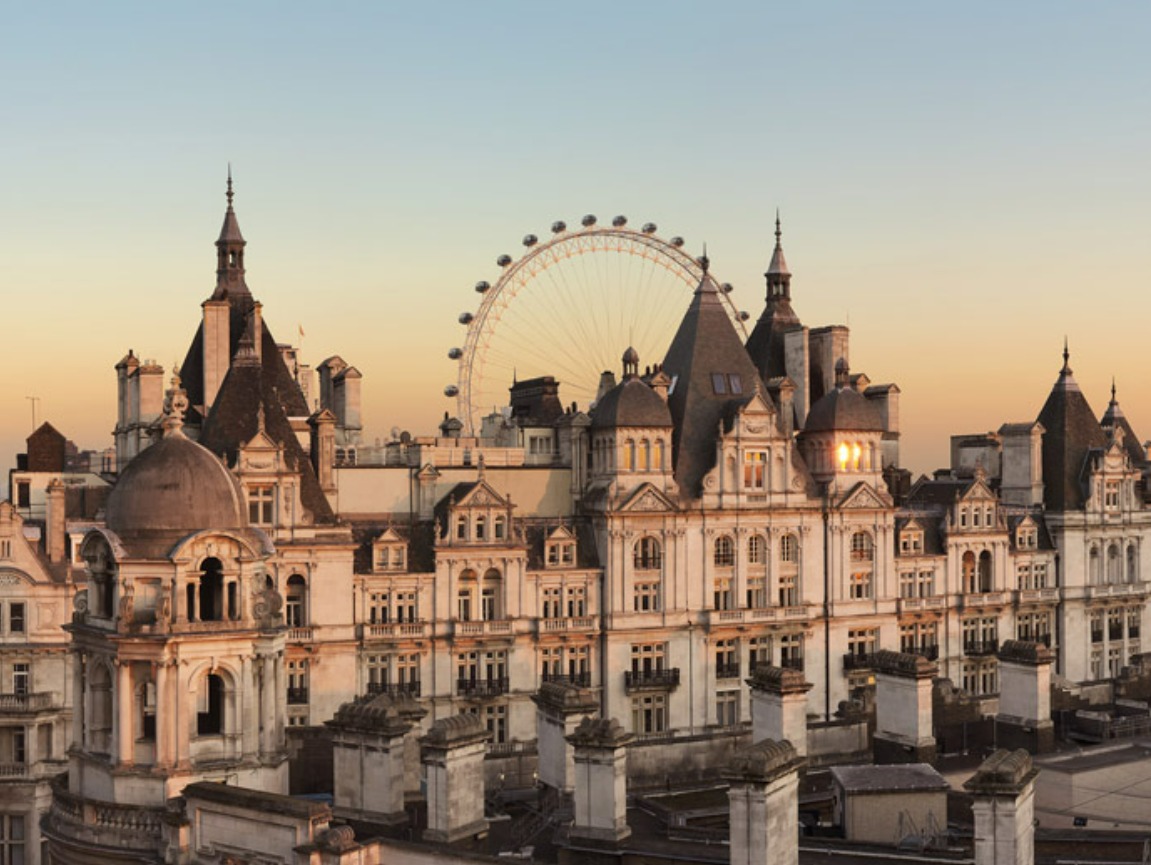 Mr Shawsh is succeeding Abdulnaser Ahmida, who has ended his term as Director at the company.

Through International Hotel Investments, the Corinthia Group owns and develops commercial real estate in conjunction with its hotels.

Before that, Mr Shawsh occupied several senior positions within subsidiaries of LAFICO and international companies, including BP Exploration, Libya.

He holds a wealth of experience in digital transformation, financial investments, and risk management, and is also in possession of a Bachelor’s Degree in Accounting and Finance from the National Institute of Business Administration in Tripoli.

Read next: ‘Malta has become the jurisdiction of choice for super yachts’ – Transport Malta’s Daniel Balzan