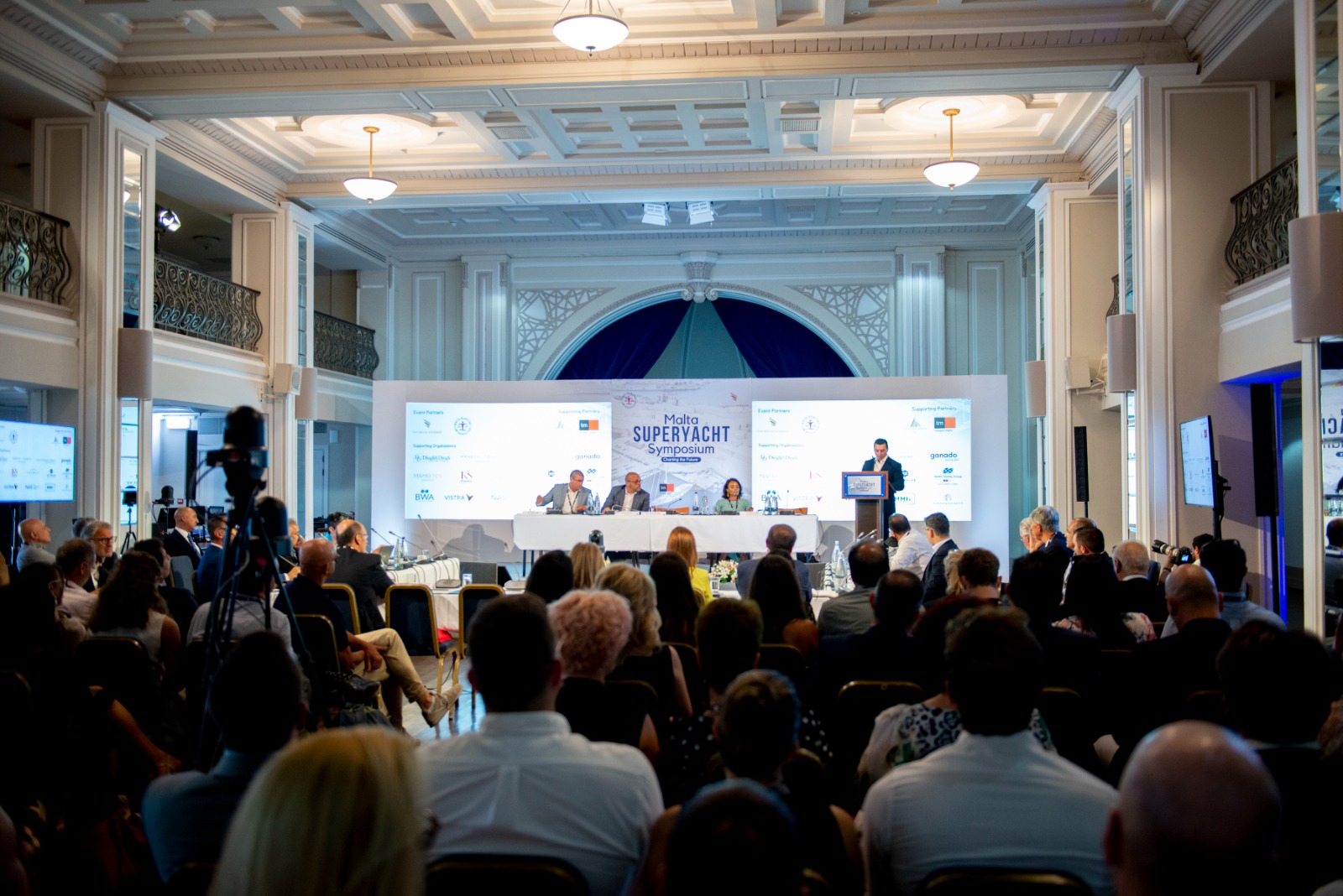 Daniel Balzan, Director of Marketing and Communications at Transport Malta took to social media to celebrate the recent record increase of super yacht registrations under the Maltese flag.

Transport Minister Aaron Farrugia recently announced that the Maltese flag witnessed an increase of over 51 per cent in the registration of super yachts over 24 metres, meaning that over 1,030 super yachts are now registered under this jurisdiction.

“These results are a testament that Malta has become the jurisdiction of choice for super yachts,” he continued.

The super yacht registration results were revealed by Minister Farrugia during the Malta Superyacht Symposium, organised by the Malta Chamber of Commerce and the Malta Maritime Law Association.

“This is a record growth, never registered before, and that gives us more strength to continue working towards making this industry a strong economic niche for our country that will continue to help us diversify and exploit our sea and geographical position in the middle of the Mediterranean,” the Minister said.

“Just as Malta has become a global leader in ship registration and as a transhipment hub, so too Malta’s vision is to develop the island as a leading yachting hub in the Mediterranean,” he added.

The Minister went on to note that Malta’s ship register has grown ‘not only in numbers but also in repute,’ with the country increasingly adding high-class yachts to its fleet.