Mr Portelli started his career in hospitality back in 2014, after joining Air Malta as a Passenger Handling Agent. 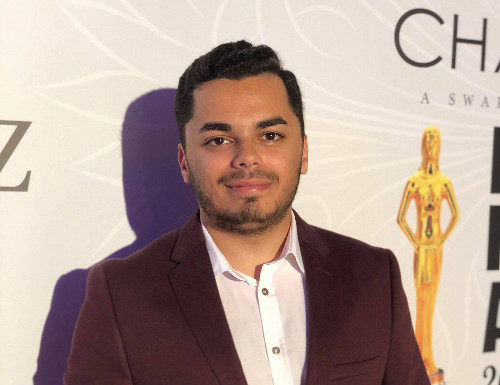 Hospitality worker Dexter Portelli took to social media to announce his appointment to the role of Area Sales Manager – Leisure at Corinthia Hotels.

“As from today, I will be working with Corinthia Hotels Limited in the role of Area Sales Manager – Leisure. Looking forward to this next step in my hospitality career,” he continued.

Mr Portelli started his career in hospitality back in 2014, after joining Air Malta as a Passenger Handling Agent.

The Area Sales Manager later took on the roles of Sales and Marketing Agent at Turkish Airlines – a position he held for around a year-and-a-half.

After his stint with the aforementioned airline, Mr Portelli returned to Air Malta to work in the company’s Pricing and Revenue Management department for over three years.

Launched as a family business well over 50 years ago, Corinthia Hotels is a collection of individually designed and distinctive five-star hotels located across a series of destinations across Europe and North Africa.