In his present role, Stephen Brincat will be responsible to oversee the expansion and upgrading of the oncology services within the hospital group. 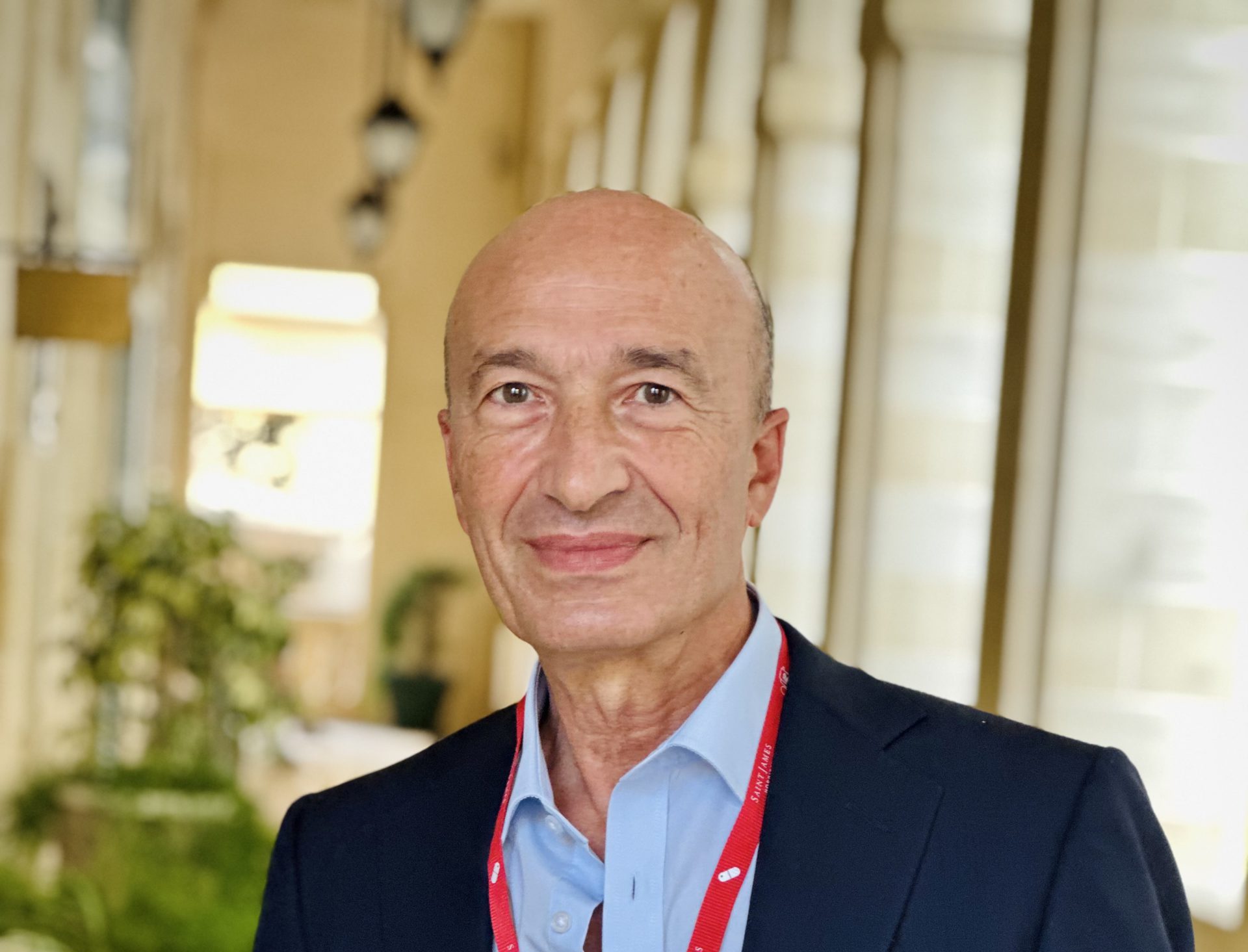 Stephen Brincat has been appointed Director of Oncology Services at St James Hospital. He will be responsible to oversee the expansion and upgrading of the oncology services within the hospital group.

In 1986, he was appointed Consultant Clinical Oncologist at Tawam Hospital in Abu Dhabi. He took up the post of Consultant in Radiotherapy and Oncology in The Department of Health in Malta back in 1988 and was Chairman of The Department of Oncology for 17 years. Dr Brincat also established a clinical research programme at Sir Paul Boffa Hospital.

Between 1990 and 1997 he was Secretary and Vice President of the Medical Association of Malta and was nominated as the WHO National Focal Point For Cancer in 1993. Additionally, he was instrumental in setting up The Malta Cancer Foundation that donated hundreds of thousands of Euros to The Public Oncology Service for the purchase of equipment and staff training.

Dr Brincat retired from the public service in March 2022. He currently lectures in Oncology at the University of Malta.

Read next: ‘We believe that change starts from within’ – Yolande Svensson