The Group Chief Executive speaks of ‘the need for a culture change involving the whole society.’ 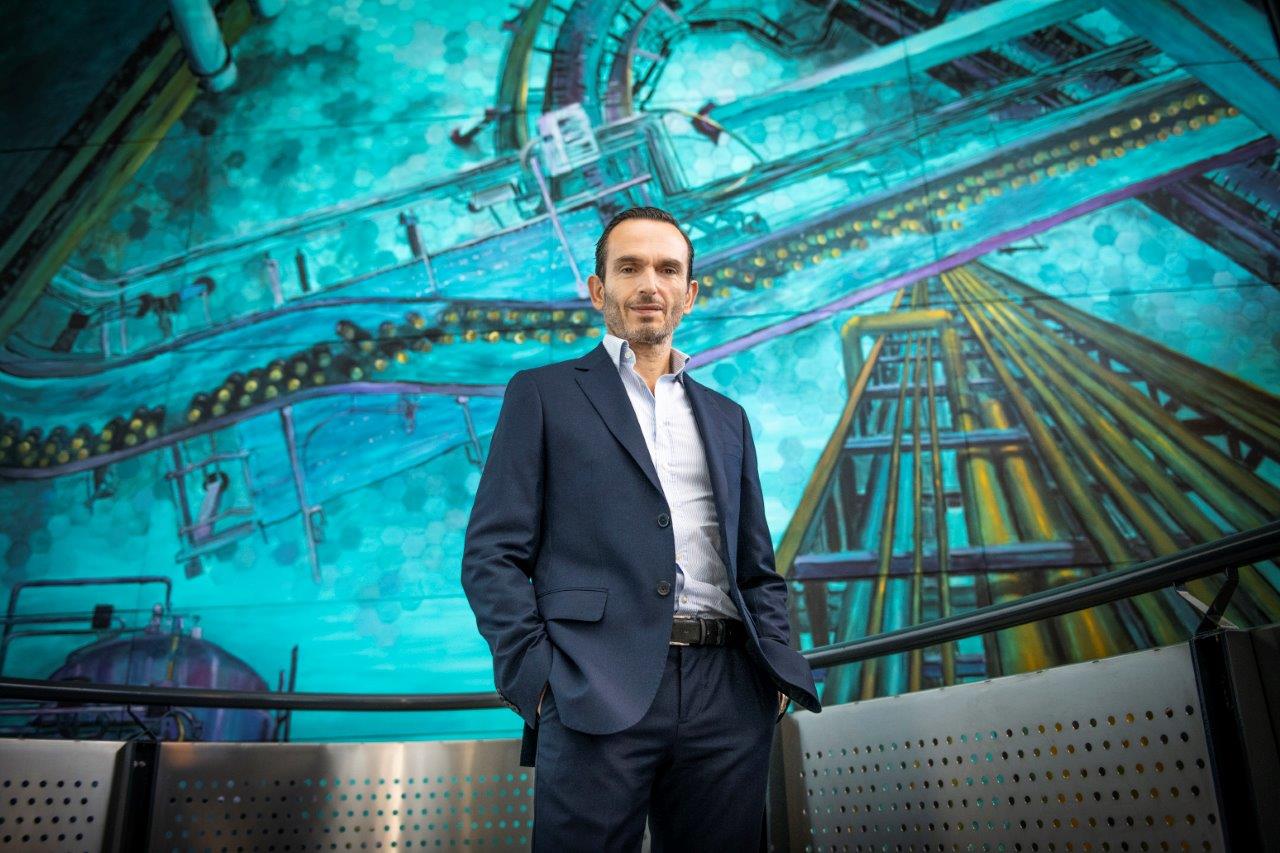 The new beverage recycling plan is Malta’s latest attempt to address waste management failures by adding 10c to the original cost of beverages covered by the scheme, which will be given back to the consumer once they recycle the empty container in one of the various RVMs on the island.

Mr Aquilina, who represents one of Malta’s top producers when it comes to beverage containers, clearly outlined his support for the BCRS stating that Farsons Group “stands full square behind this scheme which represents a genuine initiative aimed at attaining ambitious recovery and recycling targets of beverage containers.”

“However, we all need to do our part and move away from the current ‘use and throw away’ mentality to one of ‘reuse and recycle’,” Mr Aquilina added, emphasising the importance of “supporting initiatives aimed at effectively driving the development and promotion of a circular economy.”

“Indeed, while Farsons is fully supporting the recycling of one-way beverage containers via the newly launched BCRS scheme, this in no way reduces our resolve towards our long ongoing commitment of promoting the usage of refillable beverage containers,” the Group Chief Executive added, highlighting how this “has been and remains an important strategic objective” for his company.

Mr Aquilina insists that one needs to look at the bigger picture and acknowledge that “in spite of growing public environmental awareness, along with some resultant initiatives and improvements, waste and littering still remain a major widespread problem.”

He points towards Maghtab and describes it as an “ever-growing landfill” while going on to highlight how “Malta still remains one of the EU laggards with respect to packaging waste recycling.”

“Promoting a circular economy is our collective responsibility and needs a culture change involving all society, Government, the business community and the consuming public at large,” Mr Aquilina adds while describing this necessity as “a needed change for the common good.”