Headquartered in Marbella, Spain, the iGaming company also has an office in Malta. 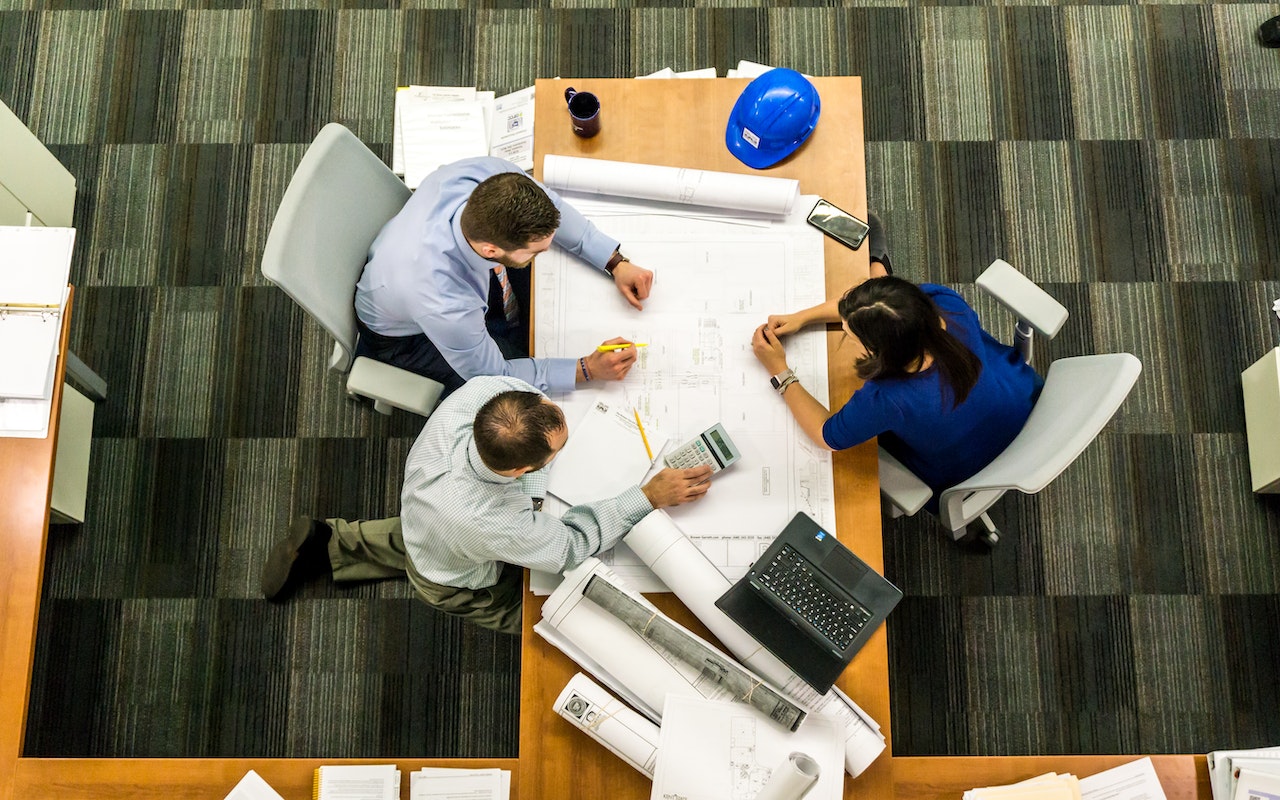 Josh Camilleri Briffa announced that he has joined the iGaming company WKND as their new Head of People.

Headquartered in Marbella, Spain with offices in Malta, WKND has been operating since late 2020, and specialises in building premium online casino environments.

“I can’t wait to learn, grow and develop myself within this awesome team, and help our employees reach their potential,” Mr Camilleri Briffa said, speaking of his new appointment.

Prior to joining WKND, the new Head of People worked at the gambling facilities and casinos company Casumo for over two years, and before that he spent over four years at Catena Media.

Mr Camilleri Briffa thanked his team at Casumo saying that “[he] will miss [them] all.”

His first role in talent management and acquisition dates back to 2014 when he had joined the well-known recruitment company Konnekt as HR Executive.

Read next: Horizontal or vertical – which way do we go for Lean change?