NeuroColor is a personality assessment created from a comprehensive examination of traits used by organisations to increase team effectiveness and gain insight into client needs. 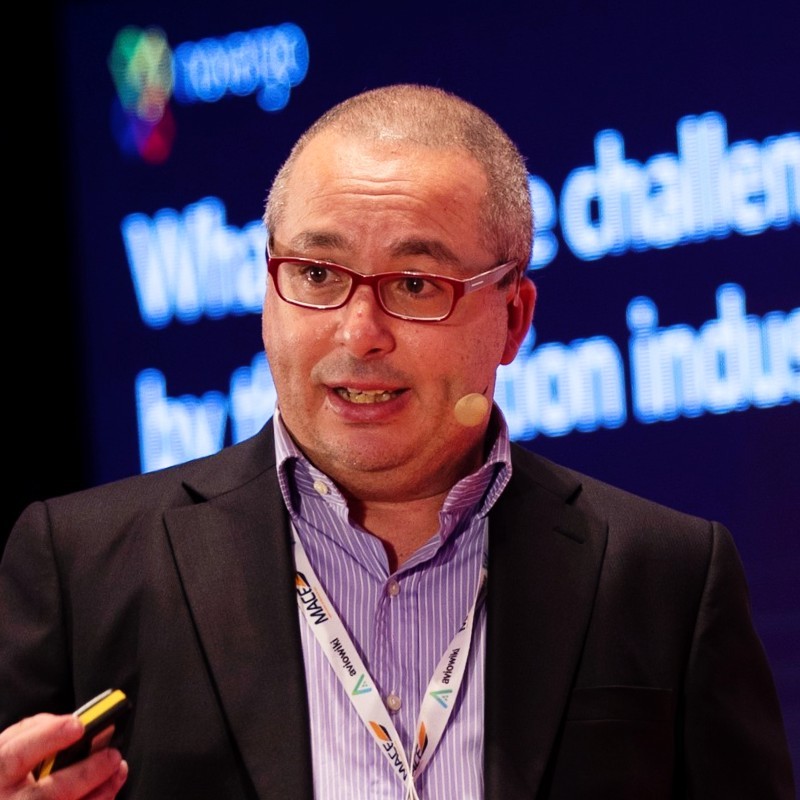 Novargo founder and renowned executive coach Joshua Zammit announced that he is now NeuroColor-certified, a well-known personality assessment in the field of business coaching used by organisations to increase team effectiveness and gain insight into client needs.

Mr Zammit’s company is an organisational development and human resources services firm specialising in helping individuals and organisations develop their potential to succeed in what they do, which is why the NeuroColor certification will help him be more effective and efficient in his day-to-day job.

“Around the world, organisations use personality tools to increase team effectiveness and gain insight into client needs. Previously, these assessments were based on psychology, linguistic studies, intuition, and even mysticism. Given that many popular tools are based on century-old theories, stereotypes, sweeping generalizations, and flawed models, a healthy skepticism toward personality inventories has developed,” NeuroColor explains.

This personality assessment has been “developed from the biological and neuroscience literature and validated by statistical methods and fMRI (functional magnetic resonance imaging) studies published in international respected scientific journals.”

Throughout his career, the Novargo founder has held numerous C-level positions locally and internationally. He was also CEO of two companies and a Board Director of numerous organisations. His client base comes from the private, public and NGO sectors.

Mr Zammit has been a speaker and contributor to numerous conferences and meetings such as the Economist Business Roundtable, the Commonwealth Business Forum held during CHOGM and the Future Focused Think Tank of the Chamber of Commerce to mention just a few.