Mr Bonello’s involvement with the bank dates back to 1976. 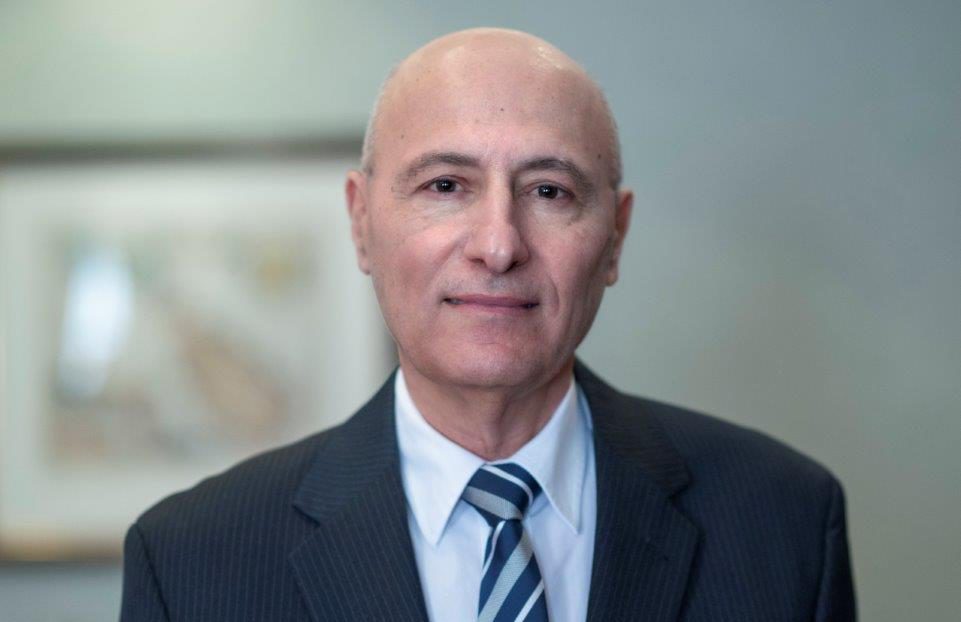 Oliver Bonello has been reappointed as Deputy Governor for Financial Stability at the Central Bank of Malta for five years, with effect from 1st July 2022.

The President of Malta, George Vella, approved said appointment whilst acting on the advice of the country’s Cabinet of Ministers and in accordance with the provisions of article eight (one) of the Central Bank of Malta Act.

Mr Bonello was first appointed Deputy Governor on 1st July 2017, having said that, his involvement with the bank dates back to 1976.

Throughout the past 46 years, Mr Bonello has held several managerial roles and responsibilities within the different areas of the bank, including but not limited to Chief Officer Financial Stability and Statistics Division.

Mr Bonello’s experiences have also touched upon the areas of banking supervision and financial and operational risk management.

Over the years, the Deputy Governor has chaired and participated in various committees and working groups and has represented the Central Bank of Malta on both local and European boards.