The Malta Police Force has been asked to investigate such incidents. 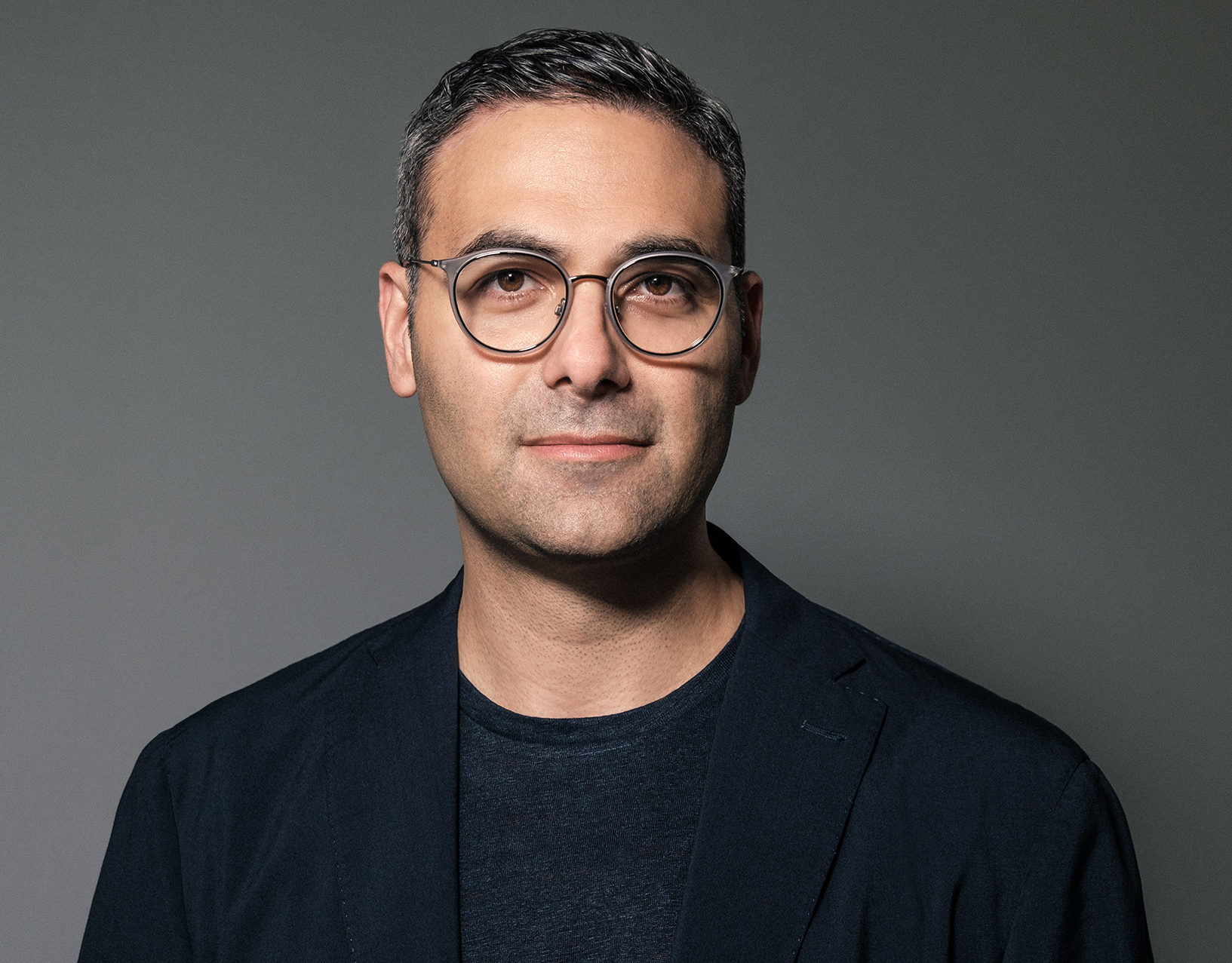 Gege Gatt, CEO at EBO.ai and Chairman at Beacon Media Group took to social media to condemn the spoofing of local news sites which took place over the past days.

In the wake of this incident, several Maltese newsrooms have also received fake emails from addresses claiming to belong to Mr Delia.

Nationalist MP Jason Azzopardi asked the Maltese Police Force to launch an investigation into such incidents.

“These actions undermine our society’s capacity to engage in civil debate characterised by the use of facts and logic, moral respect, and democratic inclusion,” Mr Gatt continued.

“Disinformation is one of the defining issues of our time and is bad news for Malta’s already fragile democracy,” he concluded.

Mr Gatt was appointed Chairman of Beacon Media Group back in 2017. The Group brings together four media assets – a news portal (newsbook.com.mt), a radio station (103), social platforms, and a media centre.