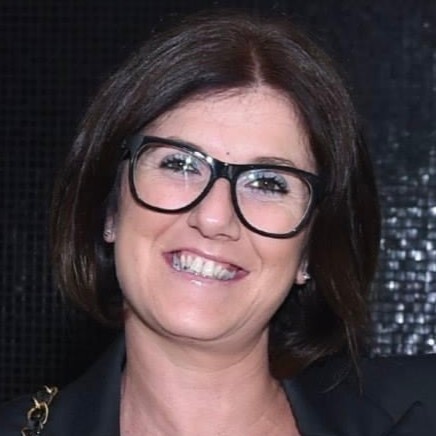 Denis Zammit Cutajar had spent 48 years working at the company. He started out as a Photo Division Manager back in 1973, was promoted to Sales & Marketing Director in 1994, and eventually appointed CEO in 2015.

“P.Cutajar would like to thank [Mr Zammit Cutajar] for his dedication, motivation, passion, and drive through all these years,” the company wrote on social media.

“He was a super leader, very open-minded and had exemplary values. A great example to us all. We’ll miss him,” it continued.

CEO Sarah Zammit Cutajar started her journey at the company back in 1993. In 2019, she was appointed Chief Operations Officer.

Her appointment means that the company has been led by five generations of the same family since its foundation.

The company was founded by Paul Cutajar as a trading company back in 1861. By 1865, Mr Cutajar had formalised his activities and established P.Cutajar & Co.

Nowadays, it imports a variety food and beverage products including but not limited to brands such as Lavazza, Bacardi, Dewar’s and Martini. It also operates franchise stores under the Solaris, Coccinelle, and Haagen Dazs brands.