Scott Schembri says the platform’s achievements in its first year are ‘humbling’. 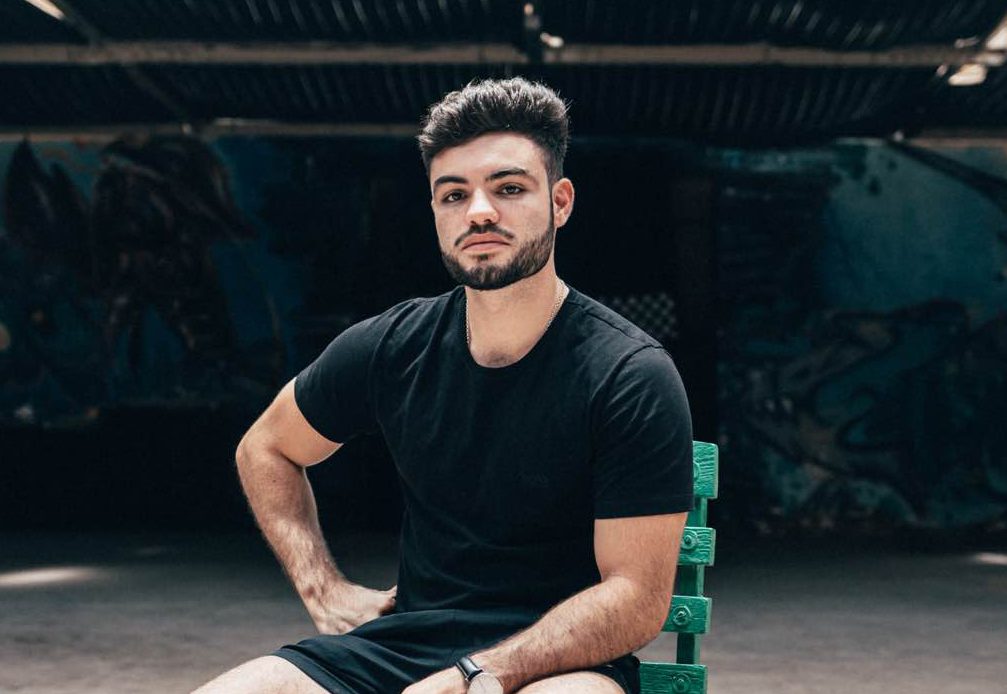 Fitness and wellness platform, Bulletproof Culture, has recently marked its first 365 days since launch – an achievement that co-founder Scott Schembri describes as “a great milestone for the team”.

Speaking to MaltaCEOs.mt on this first anniversary, Scott says that Bulletproof Culture was created in the middle of a pandemic, specifically during the first lockdown in March 2020.

“Our aim was to take advantage of an uncertain and quiet period to focus on this idea of creating a local fitness community,” he says. “Looking back at the milestones achieved in the past 365 days is humbling and only makes us want to up the ante in the year ahead.”

“The team has grown both personally and as a unit. This is a continuous learning curve for us, but the hard work, dedication and passion is constantly there,” he adds.

An unmistakable highlight from the past year that’s close to Scott’s heart is ‘Project Robin Hood’, a campaign launched by the team to shed light on the need for outdoor gyms in Malta.

“It helped us communicate a message and reach a wider audience, but more importantly shows the growing influence Bulletproof is building in the industry as a whole. We will continue to be authentic, transparent and honest to what we believe in,” says the co-founder.

As for Bulletproof Culture’s second year, Scott says it will be “as consistent and creative as our first.”

“We will continue to experiment with new ideas, concepts and projects. A lot can happen in a day, let alone a year. Our goal is to grow the community, include more faces and continue to spread the word of fitness.”