‘Our teams are absolutely stretched to the maximum’ – AstraZeneca CEO 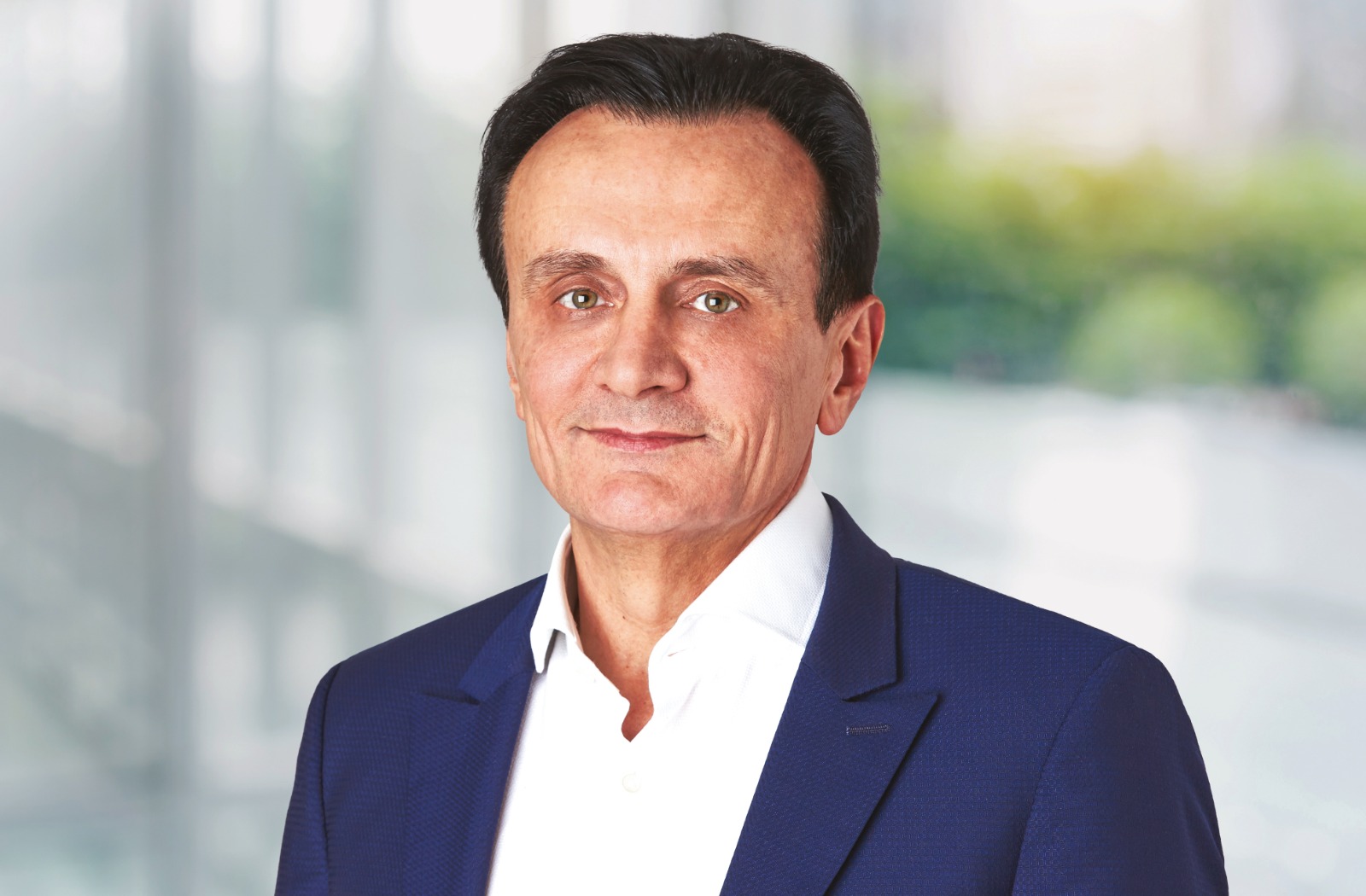 As EU leaders prioritise the acceleration of COVID-19 vaccination rollouts, pharmaceutical companies are being pressed to abide by delivery commitments.

While the European Commission has sealed deals with various companies for well over two billion vaccine shots, so far, only those by Pfizer-BioNTech, Moderna and AstraZeneca have been approved, and senior officials at the pharmaceutical companies have been put under the microscope.

Arguing that production issues are inevitable, Moderna CEO Stephane Bancel affirms that companies are firing on all cylinders to achieve in one year what normally takes three to four.

“Every time there is a human error, equipment breaking down… or raw material from one of our suppliers late by a day, you cannot start making the product because it will not be safe, you will not have the right quality,” she said, highlighting innate technological issues.

Meanwhile, AstraZeneca CEO Pascal Soriot affirmed that opening new production sites to increase yield is no easy feat, with engineers requiring more time to train staff. “Our teams are absolutely stretched to the maximum. There’s no way they could train any more people,” he said.

Despite the delays, President of the European Commission Ursula von der Leyen reinstated the bloc’s aim to inoculate 70 per cent of adults within the EU by September, stating that “this is a goal that we are confident we will reach.”