Von Peach offers its clients a variety of services – from presentation and pitch creation to the facilitation of workshops and training. 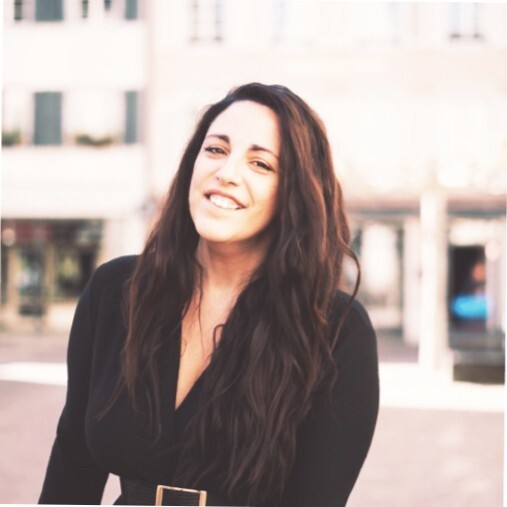 Switzerland-based creative hub Von Peach is defying all odds as it celebrates its one-year anniversary after starting out in the midst of the COVID-19 pandemic.

“At the helm of a restaurant table tucked away in one of Cagliari’s most picturesque alleys, I sat and looked at a consortium of six individuals – wining, dining, cheering, chuckling. We had been creating things together for over six months and this was the first time we ever saw each other in flesh,” Ms Calleja wrote.

Ms Calleja is a senior consultant excelling in visual storytelling and pitches. Prior to founding Von Peach, she worked in consulting for over ten years.

“I remembered the skepticism as we headed towards the unknown. ‘This is madness’ – they said, starting a company in the midst of a pandemic. ‘Madness’ I thought, would be to stay where I was,” she continued.

Ms Calleja founded Von Peach with another Maltese national, Yentl Spiteri – a creative and Product Manager. Prior to founding the hub, she worked for a Maltese NGO and a number of Swiss startups.

“Passion led us here and we went from two confident yet slightly confused individuals to a clan of six in a span of half a year. It was quite the emotion really, and only in these brief pockets of momentary enlightenment do you really understand the magnitude of what has and can be achieved when talent finds a team it can manifest itself is,” Ms Calleja concluded.

Von Peach offers its clients a variety of services – from presentation and pitch creation to the facilitation of workshops and training. The hub’s clients include Novartis, Konnekt, Ricola and Zurich.

Read next: Raketech set to ‘increase our geographical footprint’ with acquisition of Infinileads