The survey assessed the views of 4,410 chief executives from around the globe 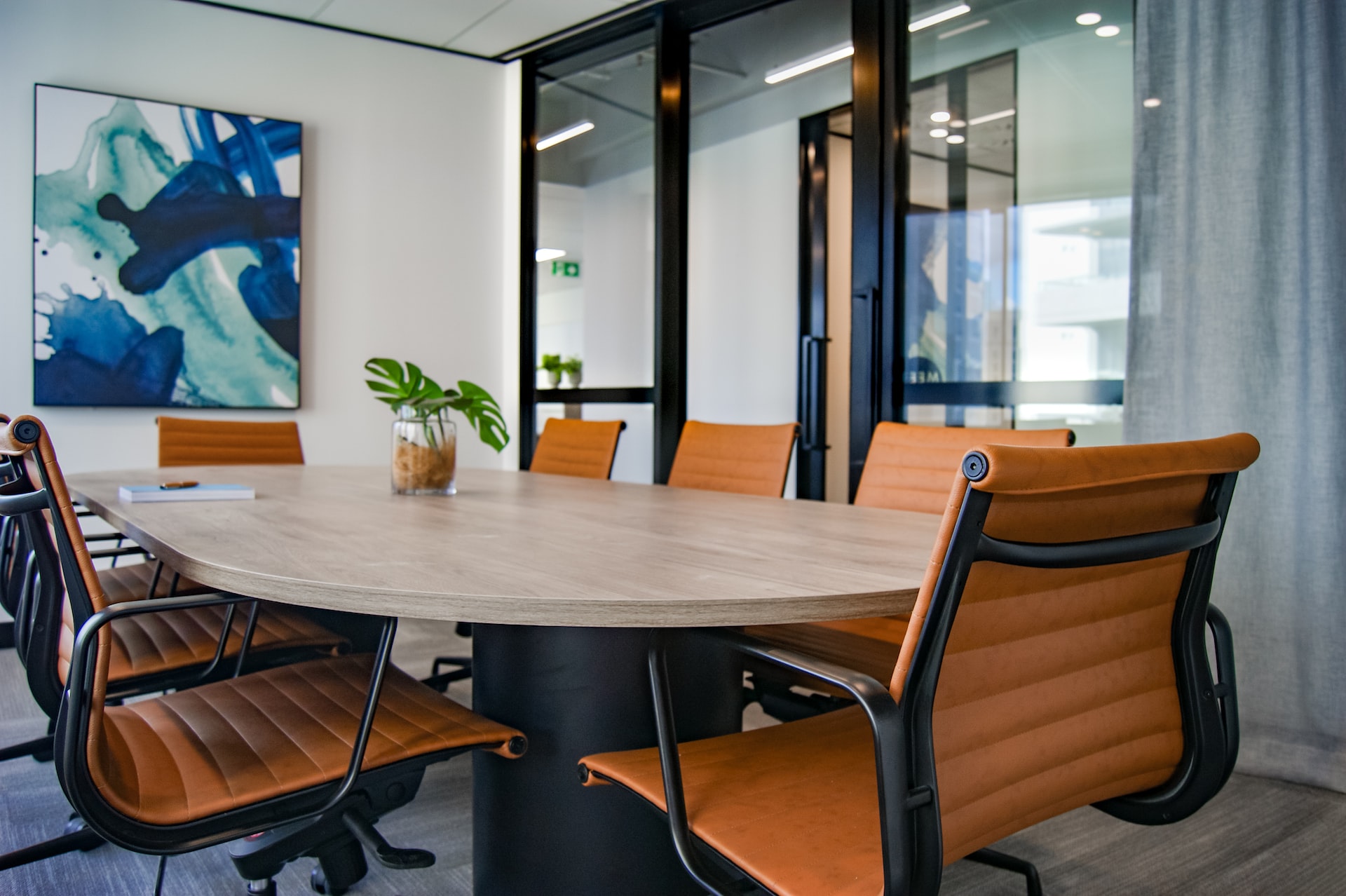 Big Four audit and consultancy firm PwC has released its annual global CEO survey, showing that 40 per cent of global CEOs believe their organisation “will not longer be economically viable in ten years’ time, if it continues on its current course.”

The stark figures show that executives around the world are coming to terms with a rapidly changing global and business landscape. The survey assessed the views of 4,410 CEOs in 105 countries and territories, and revealed that “most of those CEOs feel it’s critically important for them to reinvent their businesses for the future”.

A staggering 75 per cent of those surveyed believe the world economy will see declining growth in 2023, signifying the scale of near-term and immediate challenges to their businesses.

The race for the future; Today’s tensions; and A balanced agenda.

The survey analyses CEOs beliefs on the long-term viability of their company, the tensions impacting their businesses as they strive to implement their strategies and lastly, it assesses the balancing-act CEOs must achieve if they want to deliver in full.

For an overview of the survey results, click here.