Quiet quitting has hit Malta. So, what are local business leaders doing about it?

MaltaCEOs speaks to three senior training, management and executive coaching professionals who shed light on the local perspective behind a global trend that has been making headlines for weeks. 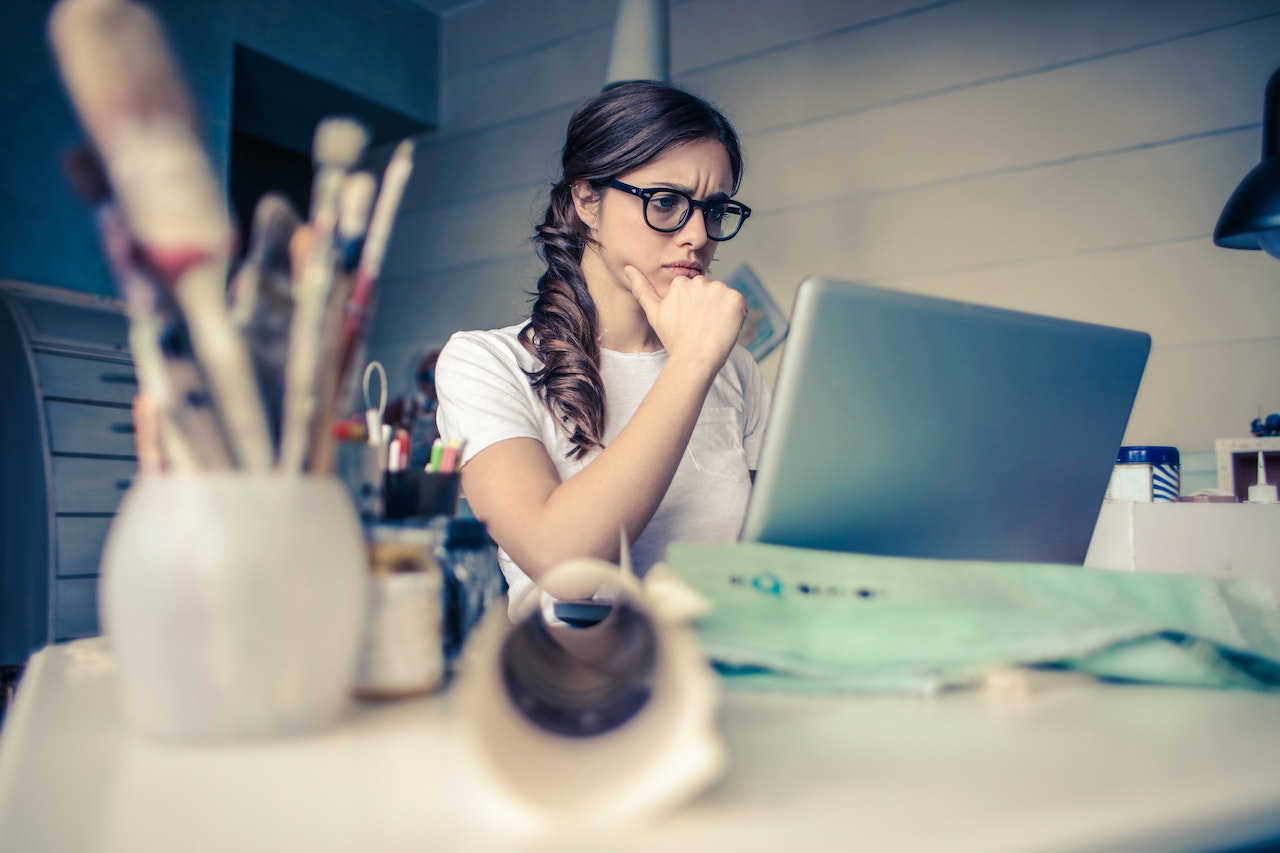 Much has been said about quiet quitting on major corporate platforms around the world, especially in light of sever staffing and recruitment challenges that is resulting in burnout for existing teams.

Bringing a local perspective to this concept that has captured the attention of leaders and employees alike, MaltaCEOs has spoken to some of Malta’s HR and executive training professionals to gather insight to help management understand the concept, understand why it may be impacting their teams, and what they can do to combat it.

In short, it is the opposite of hustle culture – a trend where completing goals is far more important and desirable than taking time off when feeling overwhelmed. Quiet quitting, on the other hand, is carrying out the duties an employee is contractually obliged to do so, and not going above and beyond in any way.

Mark Grech, a Manager within PwC Malta’s Advisory practice who has extensive experience implementing talent management strategies within the public and private sector, says that “quiet quitting is a trendy and more catchy way of referring to a situation which has always existed.”

Executive Coaching expert Karl Grech, who encounters C-level executives on a day-to-day basis in his work, agrees with Mark on the notion that quiet quitting has been around for quite a while, albeit being referred to in a totally different manner, and adds that “the GIG economy concept is an accelerator in this matter.”

Julian Azzopardi, CEO at Up Your Level, an executive business coaching training provider, also confirmed that “quiet quitting is present in Malta.” Speaking of why this has become a trend, Julian told MaltaCEOs.mt that there are various contributing factors, such as “a greater focus on work-life balance, the right to disconnect, the after-effect of the pandemic, and the pursuit of alternative sources of income.”

He went on to say that “internal factors further contributing to employees resorting to quiet quitting is if they perceive the value they get from their effort and time spent at work to be limited in relation to their individual and personal ambitions or aspirations.

“This would typically happen when a workplace environment is either tense, hectic, very goals or results oriented, and where the individual is considered more as a number, rather than a valued contributor to the environment itself.”

So, how can companies overcome the hurdle that is quiet quitting?

In his advice to companies and decision makers, Julian says that in his experience, “thriving organisations have four key components in place.” The first point he makes is about the importance of good communication especially when “the environment and the conditions of work – what they signed up for – are clearly communicated, understood, shared, celebrated, critiqued, and revisited; all in line with the organisation’s purpose.”

With regards to good communication, Karl also suggests “having meaningful conversations between managers and employees” as this can truly make a difference.

“Rather than avoiding the conversation, they [managers and leaders] need to face it head on,” he adds.

The Up Your Level CEO also cites a “strong focus on delivering positive impact to their employees, clients, communities and stakeholders” as being key in ensuring the prevention of quiet quitting. In his list of recommendations, Julian then moves on to the importance of crafting roles and responsibilities in such a way to reflect “the organisation’s values and behavioural expectations.”

Indeed, organisational culture is also a key aspect in the debate in the view of Mark:

“The importance that the organisation’s culture plays in combating quiet quitting cannot be understated.”

Here, Julian adds: “Finally, an organisation has to strive to achieve excellence. This does not mean everything has to be perfect because it cannot be. But it means that in the organisation, everyone pulls their weight to achieve the objectives set out.”.

Karl sums up this exchange of ideas between the three HR professionals nicely when he says that “employees are the cogs in the wheels of the company, they can be brand ambassadors and also attract future talent.”

It is for this reason that companies need to take action before it is too late – they need to be proactive rather than reactive.