She brings over 10 years of HR experience to the Malta-based iGaming firm. 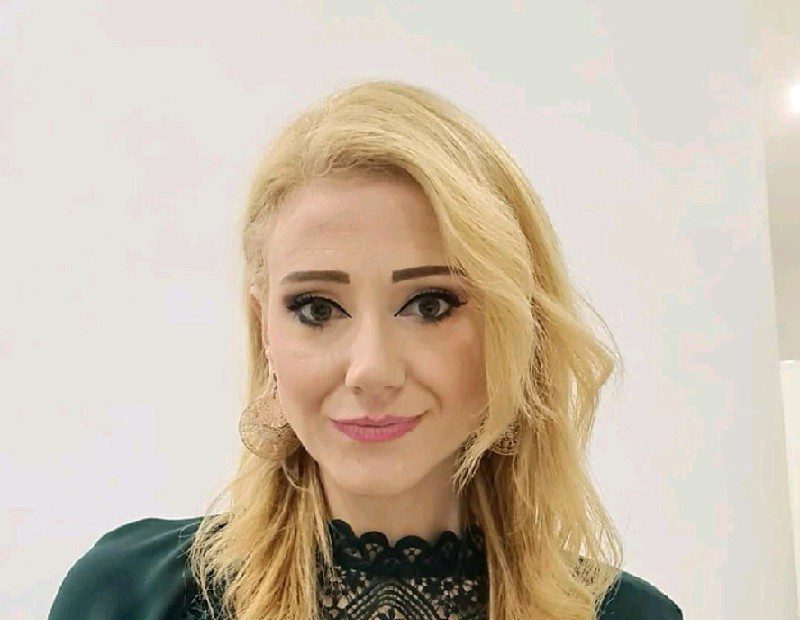 Rachel Tabone Hall has been appointed Head of Human Resources (HR) at Malta-based Red Rhino Limited, she announced on Monday.

Her new position comes after more than two years as Chief People Officer at Debono Group, during which time she was tasked with leading the development, implementation, and evaluation of its HR strategy, among other responsibilities.

Over the course of her career, she has witnessed first-hand “the fruits that a company enjoys when it invests in its people, its leadership, and its culture”. To her, a company’s HR function needs to be the “strong mechanism that helps its wheels turn in the right direction behind the scenes”, by instilling a culture of effective and honest communication and collaboration. It also needs to be a strategic partner to the business, assisting leaders in their evaluation to see the “holistic view when it comes to decision-making and effecting change in a sustainable and fair way”.

First set up in 2014, Red Rhino Limited is an iGaming operator that is headquartered in Ta’ Xbiex. It owns gaming site Platincasino, and is licensed to operate in Malta by the Malta Gaming Authority, and in the UK through its UK Gambling Commission licence.