Mr Muscat holds a wealth of experience in senior-level roles. 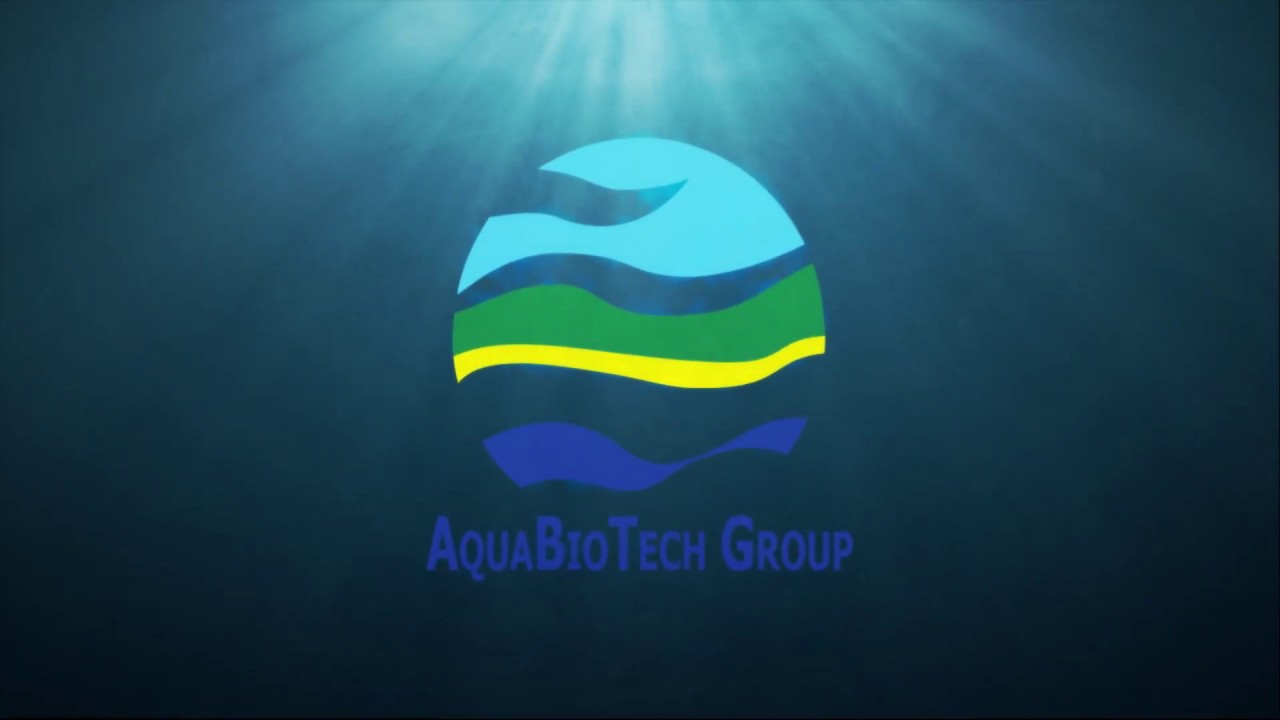 Founded in 1996, the ABT Group consists of three main divisions – an aquaculture, fisheries, and marine environment consulting, advisory, and training company, a contract research organisation division, and an engineering and development company.

The newly appointed COO holds a wealth of experience in senior-level roles.

Alongside his role at ABT Group, Mr Muscat runs a freelance management consultancy firm, RJM Management Consultants, which he founded back in 2019.

Mr Muscat also held the roles of CEO at Bonnici Household Ltd in Cyprus, Group Corporate Services Officer at Toly Products, General Secretary at the Chamber of Engineers, and Director General at the Malta Chamber of Commerce, Enterprise, and Industry, amongst others.

Earlier this month, Norwegian seafood private-equity firm Bluefront Equity announced that it is acquiring significant stake in the ABT Group.

This investment will allow the Mosta-based company to rapidly develop its international expansion plans which, amongst other things, include the opening of major offices in Norway and Singapore.