Mr Tanti also underscores the work being done by the Maltese Government to counteract the impact the conflict in Ukraine is having on the Maltese economy. 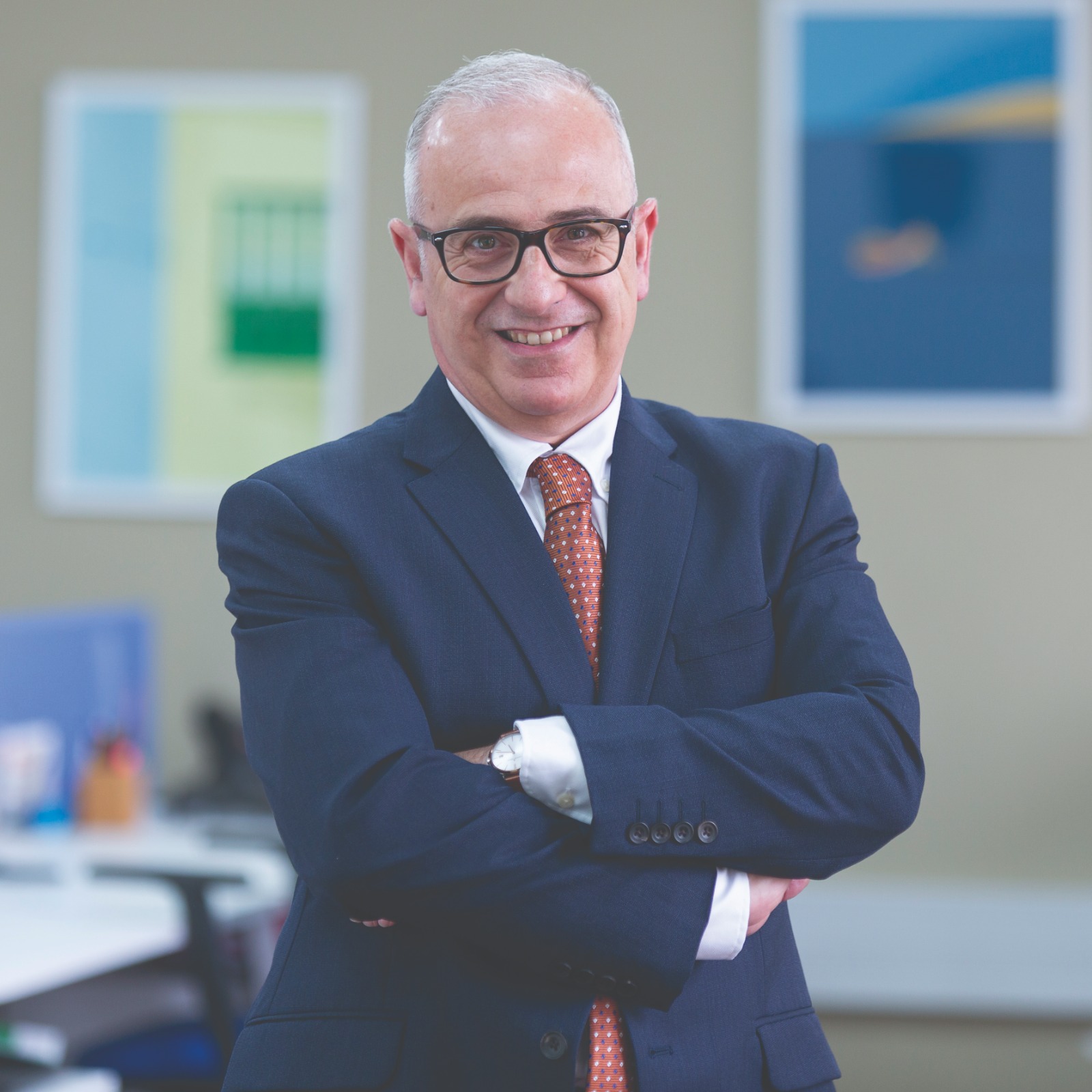 Joe Tanti, the Chief Executive Officer of the Malta Business Bureau, ties Malta’s reaction to the wider psychic shock events of the past few years, precipitated by changes in the status quo. “Our world, economy and society at large have suffered through big ordeals in recent years. Locally, we have experienced the unease, uncertainty and shift brought about by the advent of Brexit; the hardships, and sacrifices that the global health pandemic caused; and now we are witnessing the devastating economic and humanitarian effects of war,” he explains.

Indeed, “the war in Ukraine, which has now been ongoing for over three months, came as quite the shock to the European continent. We are still at a very fragile state following the global health crisis and, with the advent of war, the process of recovery has been made even more challenging. We are now dealing with a precarious and volatile situation which needs to be constantly and closely monitored,” the MBB CEO continues, referring to the war in Ukraine as “the third asymmetric shock whereby the economic conditions shift suddenly,” following the 2008 financial crash and COVID-19.

“Malta, now, once again, is fighting shock waves as its European neighbours are also experiencing increased price hikes, supply chain disruption and more pressure from the refugee influx, not to mention having to tackle the issue of their dependence on Russian oil. Malta remains very sensitive to these changes given its dependence on its European neighbours for its imports and exports,” Mr Tanti explains. As a result of this precarity, Malta continues to ‘’face new challenges”, with no end in sight.

“Effects can be felt on Malta’s imports and exports channels, given that the country’s trade flows with both the Ukraine and Russia are now disrupted. As we all know, Malta remains highly dependent on importation of foodstuffs and, in this case, imports of oats, maize starch and crude sunflower-seed oil were mostly imported from Ukraine,” Mr Tanti elaborates.

However, taking a more positive standpoint, Mr Tanti notes that events such as the war in Ukraine cause major shifts towards “creating economies which are more resilient”. Mr Tanti also underscores the work being done by the Maltese Government to counteract the impact the conflict in Ukraine is having on the Maltese economy by issuing financial schemes to support companies that are directly affected by the war.

“These include companies that are heavily reliant on the importation of products whose supply was affected. This first initiative is a loan subsidy scheme by the Malta Development Bank, which was cleared by the European Commission under the Temporary Crisis Framework for State Aid and aims to provide temporary liquidity support to the companies affected. More initiatives are expected to be launched in the future,” he asserts.

Looking beyond national economics, Mr Tanti also underscores the humanitarian crisis unfolding at Europe’s doorstep – “the millions of displaced Ukrainian nationals who have lost their homes and livelihoods as a result of the war” – and he stresses the need to continually provide support to whoever may need, for “although locally the number of Ukrainian refugees is not drastic, there is still the continual need to provide support.”

Read next: Simulating the future with business intelligence