Recent surveys on youth morale and unsustainable tourism ‘a slap in the face,’ says NOUV Founder

Mark Aquilina claims that these results indicate that Malta’s brand has been ‘seriously compromised.’ 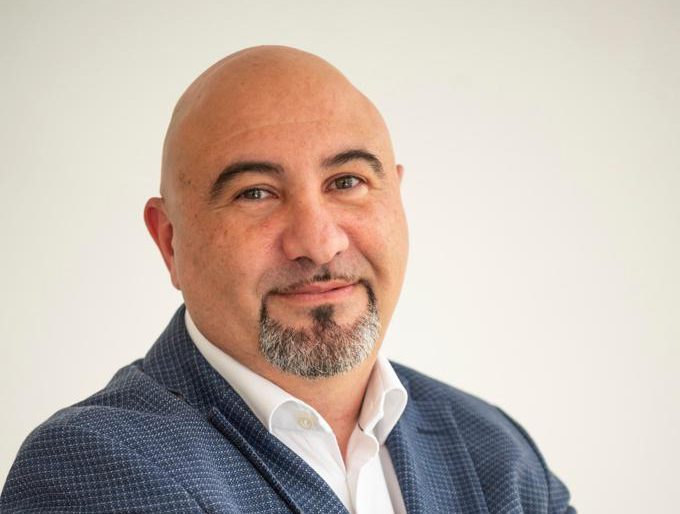 The fact that several young people feel let down by the system and would rather leave Malta and relocate elsewhere are clear indications for the country to change its course, NOUV Founder Mark Aquilina has claimed.

Speaking of recent survey results on youth morale and the unsustainability of tourism, Mr Aquilina claims that these results show how Malta’s brand has been “seriously compromised”. He also speaks of how this is very worrying for employers – in a context where recruitment is already a huge challenge, so much so that many young people feel alienated and want to leave.

“If Malta had to be compared to a private company, its brand would be seriously compromised. Its journey and future seem far from sustainable,” Mr Aquilina explains. He adds that both as a parent as well as an employer who is continuously on the lookout for talent, the results are clearly saddening but should also serve as a trigger for the nation to change its direction.

The survey that Mr Aquilina quotes found that 80 per cent of youngsters feel they had been let down by the system, while 60 per cent would rather live in a European country. He expresses hope that this survey inspires authorities and all relevant stakeholders to address the current legacy.

Asked to point out specific areas of action, the NOUV Founder highlights recent development in the tourism sector as a glaring example.

“Despite the obvious challenges on Malta’s infrastructure as a result of overpopulation and overcrowding, a recent study suggested that tourism figures need to be more than doubled if we are to meet the supply made available by current and future supply in the accommodation sector.”

Describing this proposal as “madness”, Mr Aquilina appeals for people to come to their senses. “Volumes do not always mean a better return on investment or a more robust tourism industry,” he states.

The entrepreneur insists that the young generation has a lot to offer to the country’s sustainable economic growth, calling for a ‘revolution’ in the way stakeholders can come together to discuss and make the best decisions for a better future.

“As a nation, we have always been strong-willed. It is time to settle for the right choices, for what’s right, for our young and future generations,” Mr Aquilina concluded.

Read next: ‘I went to my car & cried’: Maltese CEO questions standard of living after recent encounter