‘I went to my car & cried’: Maltese CEO questions standard of living after recent encounter

GSE Technologies CEO shares a recent experience which has left her wondering what local companies can do to help those in need, especially as the price of essential items continues to be at an all time high. 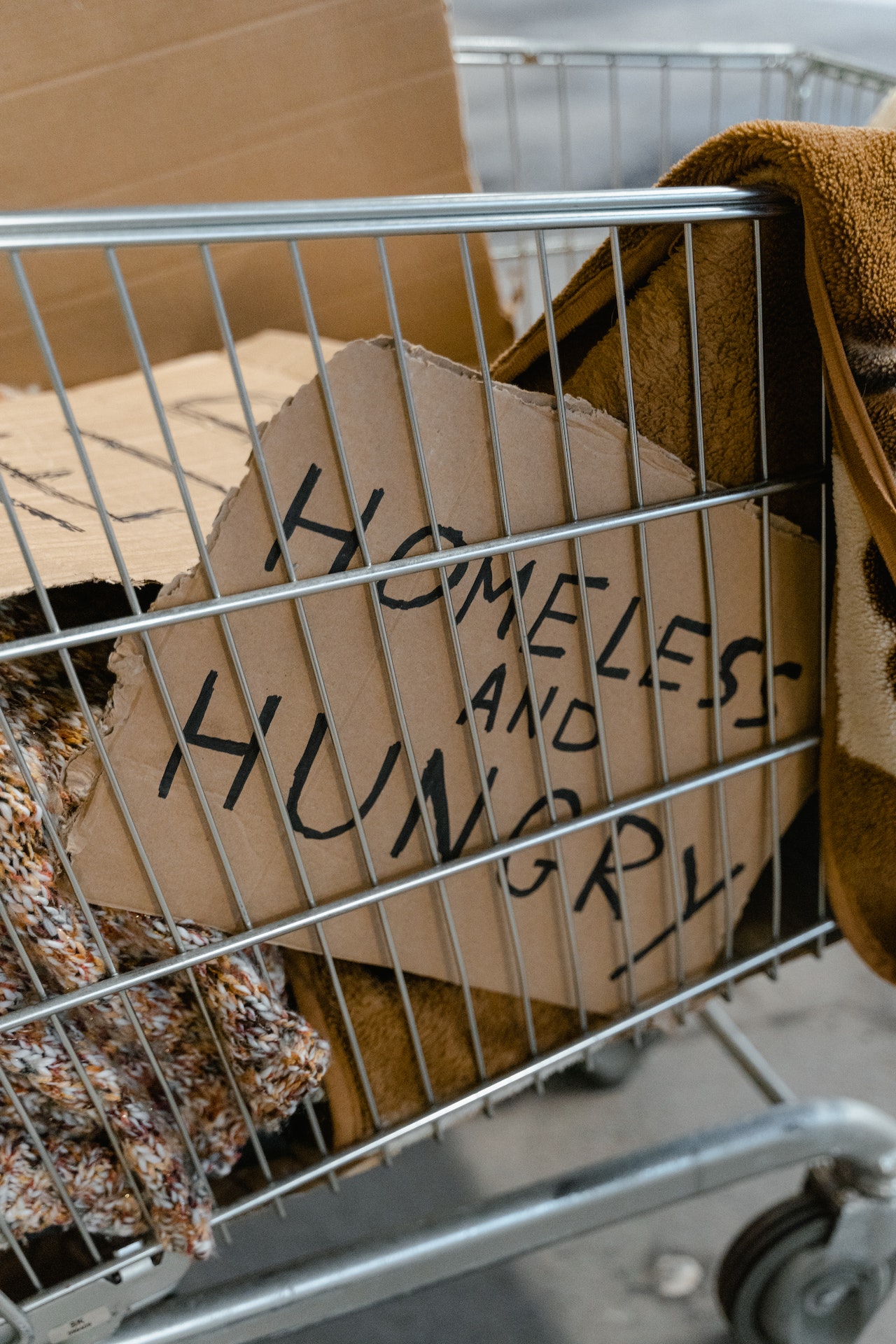 It was a Sunday afternoon in October when Sabrina Agius, CEO at GSE Technologies, was walking in Swieqi and witnessed something which she never thought she’d see in Malta. She raised awareness about the issue on social media, while also speaking to MaltaCEOs.mt to delve deeper into the eye opening experience, and explore the ways in which companies could help the island less fortunate.

“There was a block of apartments with different rubbish bags, and this Maltese lady with a carrier was going through all the bags to see what she can collect,” the CEO commented.

In her account, Ms Agius told MaltaCEOs.mt how she even saw this woman “retrieve an almost used-up roll of toilet paper from the bin, dropped it in her trolley and continued rummaging through the next trash bag.”

Her initial reaction to all this was “utter shock.”

“I do occasionally see people sleeping in gardens,” she added, “and in the past year or two I also occasionally saw people begging for money, but I had never seen a Maltese individual in her sixties looking for food in bags.”

“It was confusing, heart-breaking and sad at the same time,” the CEO told us. “All this meant that society is failing and so are our institutions and support systems.”

It is a well-known fact that food prices are spiralling and that more and more people are struggling to make ends meet. So, is there anything that people and businesses can do in order to help those in need?

“We think that food security is not an issue on our doorstep,” Ms Agius said whilst adding that “we always think that Malta is special, and nothing hits us. This incident clearly shows that poverty has hit us.”

Ms Agius starts by addressing the amount of food that goes to waste in supermarkets. “Soon-to-be-expired food can be donated,” the CEO suggests whilst recommending that “the dignity of these individuals must be kept in mind” and that any form of donations should be made anonymously.

“Supermarkets and convenience stores can put up donation boxes,” she states adding that “it would be a good initiative if the public is encouraged to buy at least one extra item with their shopping and drop it in this donation box. Supermarkets can then distribute these items to individuals and NGOs in need.”

Next, she moves on to speak of food banks which can be run by local councils and churches.  Some of these initiatives already exist, but Ms Agius believes there should be more. “One must keep in mind that individuals in such situations are not all tech-savvy or have internet access, so the best thing is to bring food in their community,” she states.

The idea of food depositories is also something that companies can encourage and set up. “Companies can also have some space where people can leave items which individuals can just take when and if needed.”

Just like supermarkets can donate food that is about to expire, restaurants can do the same with leftovers which they can give out for free to people in need to sell at a much cheaper price.

Finally, Ms Agius also addresses big corporate companies who buy in bulk and who might have leftover or extra toiletries, soap and so on. The CEO suggests that some of these items can also be distributed to local councils or churches who will, in turn, pass around to individuals and families in need.

If we all do our bit for the world, we can indeed make it a better place.

Read next: ‘We’re just two brothers with a passion for cooking’ – Karl Schembri celebrates one year of BRUVV