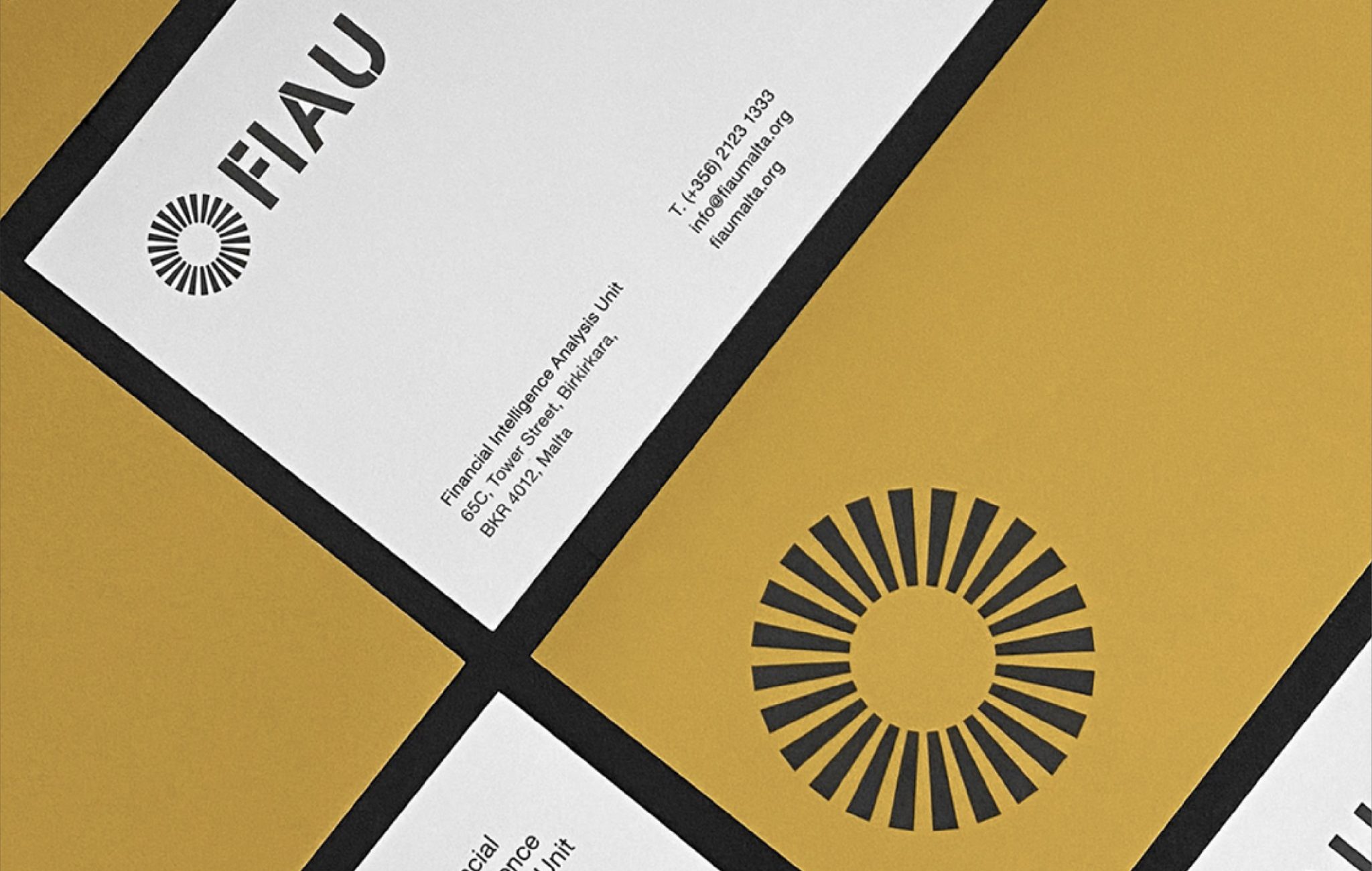 The work of creative marketing agency, Red Orange, has received a badge of recognition from Behance, the social media platform that showcases and discovers creative work, for its rebranding of Malta’s Financial Intelligence Analysis Unit (FIAU).

“It’s simply an amazing feeling when your work gets recognised by international curators and placed alongside other works by internationally reputable agencies,” wrote Daniel Abela, Owner and CEO of Red Orange, who thanked the FIAU for “allowing us to be bold and striking”.

The agency received the Best of Behance Badge, seeing it placed alongside the work of world-renowned creative studios.

Mr Abela thanked the Red Orange team for its contribution to this achievement, saying it “wouldn’t have been possible were it not for your hard work, dedication and passion”.