HSBC Malta has become the title sponsor of Malta Pride. 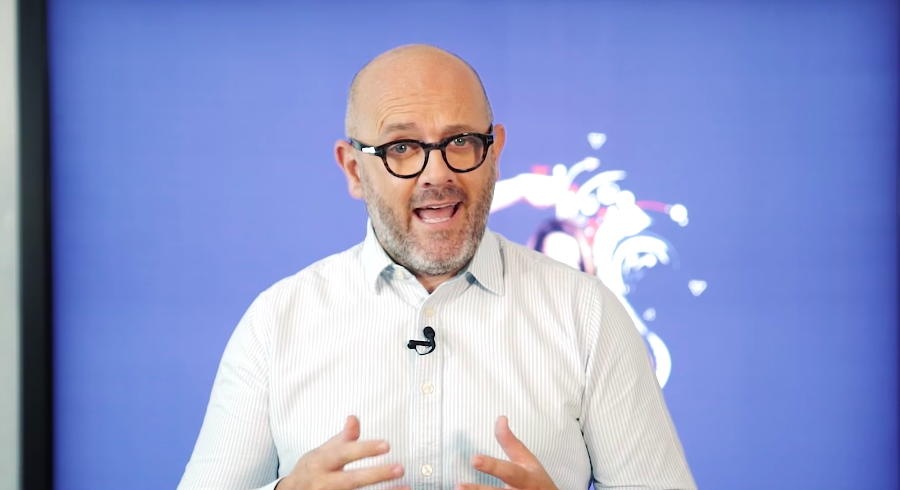 HSBC Bank Malta has signed an exclusive sponsorship agreement with Allied Rainbow Communities (ARC), the official organiser of Malta’s Annual Pride Week, through which the bank will become the title partner of this year’s event ‘Malta Pride in association with HSBC Malta.’

HSBC will also be the Main Stage and Pride March sponsor and will be the lead sponsor of all ARC-led events taking place during Pride Week, which is scheduled to take place between 10th and 19th September 2021.

Commenting on the agreement, Head of Wealth and Personal Banking at HSBC Malta Crawford Prentice, said, “June is Pride Month so it’s a great time to be announcing this new agreement with ARC and to celebrate HSBC’s commitment to LGBT+ inclusivity. This commitment is also reflected in our efforts to ensure a safe and supportive workplace through various learning, development, networking and collaboration initiatives.”

“As the Head of Wealth and Personal Banking at HSBC Malta, and a member of the LGBT community, I am proud of the way in which HSBC has actively supported Pride activities around the world,” he continued in a video about the partnership.

ARC Malta President Clayton Mercieca added, “this support by HSBC gives the LGBTIQ community a renewed hope to rebuild and reunite once again in this difficult period. We are thrilled to partner up with such a world-renowned bank and whatever shape Pride takes this year we will ensure that this year’s message Int inkluż [You are included] is delivered.”

HSBC’s global efforts to create an inclusive workplace have won awards in the United Kingdom, the United States, Australia and Hong Kong. ARC, apart from being the official organiser of Malta’s Annual Pride Week, is also a voluntary organisation which aims to promote further growth in our Communities and creating opportunities for giving back to society with particular focus on LGBT+ individuals and allies on the Maltese Islands.