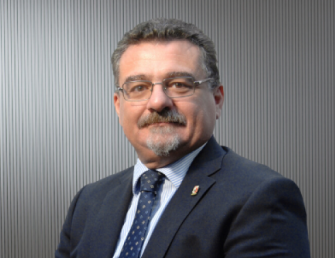 APS Bank announced that it has received regulatory approval from the MFSA for the appointment of Juanito Camilleri as Non-Executive Director, Chairman of the Risk Committee and Member of the Audit Committee.

The appointment came into effect on 20th September.

Profs. Camilleri was appointed to his role as Non-Executive Director on 25th June following Frederick Mifsud Bonnici’s resignation as Chairman and Director.

“We are pleased to welcome Juanito Camilleri to the Board. His skills and experience are complementary to those of our existing Directors, and he will be of great value to the Bank in the years ahead,” Chair Martin Scicluna said.

The newly appointed Non-Executive Director also serves on the Board of Malta University Innovation Portfolio and is Non-Executive Chairman of its two subsidiaries: FLASC B.V. and DeNovoCell.

Profs. Camilleri serves as Non-Executive Chairman for the Board of Governors of St Edward’s College and owns Ta’ Betta Wine Estates and St Anne’s Clinic.

Read next: ‘Back to school after more than 10 years’ – iSoftBet CPO speaks of education and career balance