Andrew Bonnici has been working in the iGaming industry for almost eight years. 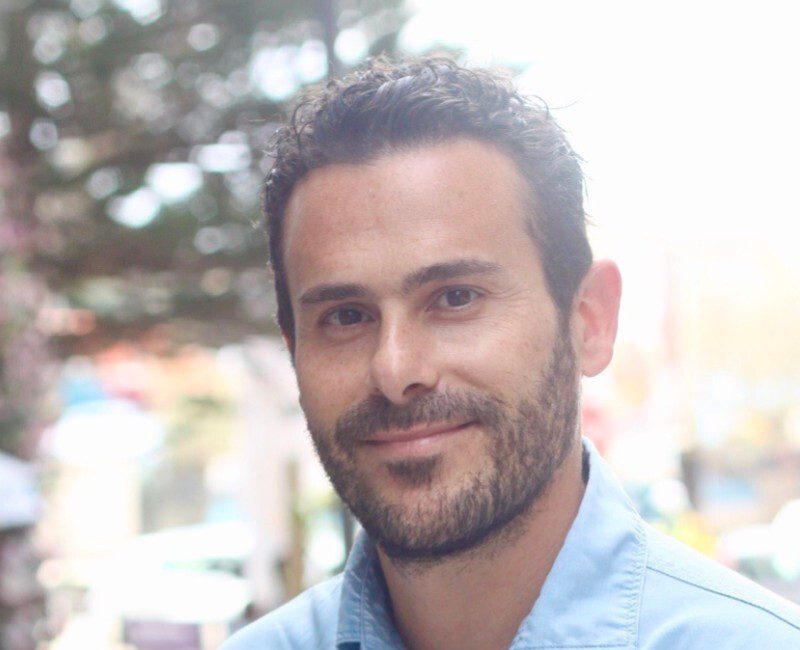 “Back to school after more than 10 years. Last week I was at the University of Cambridge, Cambridge Judge Business School to start my Executive MBA journey,” Mr Bonnici wrote.

“The first week has been really intense but incredibly rewarding, having met some great class mates from all over the world and experienced Cambridge University life,” he continued.

Mr Bonnici’s previous encounter with academia took place in 2010, when he graduated from the University of Nottingham with a B.Sc. (Honours) in Computing and Information Systems.

After that, he worked as a Senior Business Analyst at Riskcare for around two years.

“I just want to also say a big thank you to iSoftBet and especially [CEO] Nir Elbaz for the understanding and support on this journey,” Mr Bonnici wrote.

“It feels amazing when we are part of an organisation that wants to help us grow and evolve,” he continued.

Mr Bonnici was appointed CPO at iSoftBet back in April 2020 – however his journey at the company started back in 2018.

He joined iSoftBet as the Head of Data and Analytics and was promoted to his current role less than two years later.

Prior to his involvement with iSoftBet, Mr Bonnici worked at Betsson Group for upwards of four years, first as a Data Product Owner and later on as Head of Data Science and Business Intelligence.

“I hope I can repay the trust and apply the right business and ethical principles to iSoftBet and the industry as a whole as it continues to grow,” the CPO highlighted.

“I really want our core values to mean something; we must always be respecting the player,” Mr Bonnici concluded.

Read next: ‘We hope to be a catalyst’ – Matthew Zammit joins Texas-based electric vehicle company as CPO