Research reveals: Do CEOs have a shorter life expectancy?

While CEOs are generally well compensated for their efforts, the long working hours, tough decisions and uncertainty during times of crisis can take a toll, research suggests. 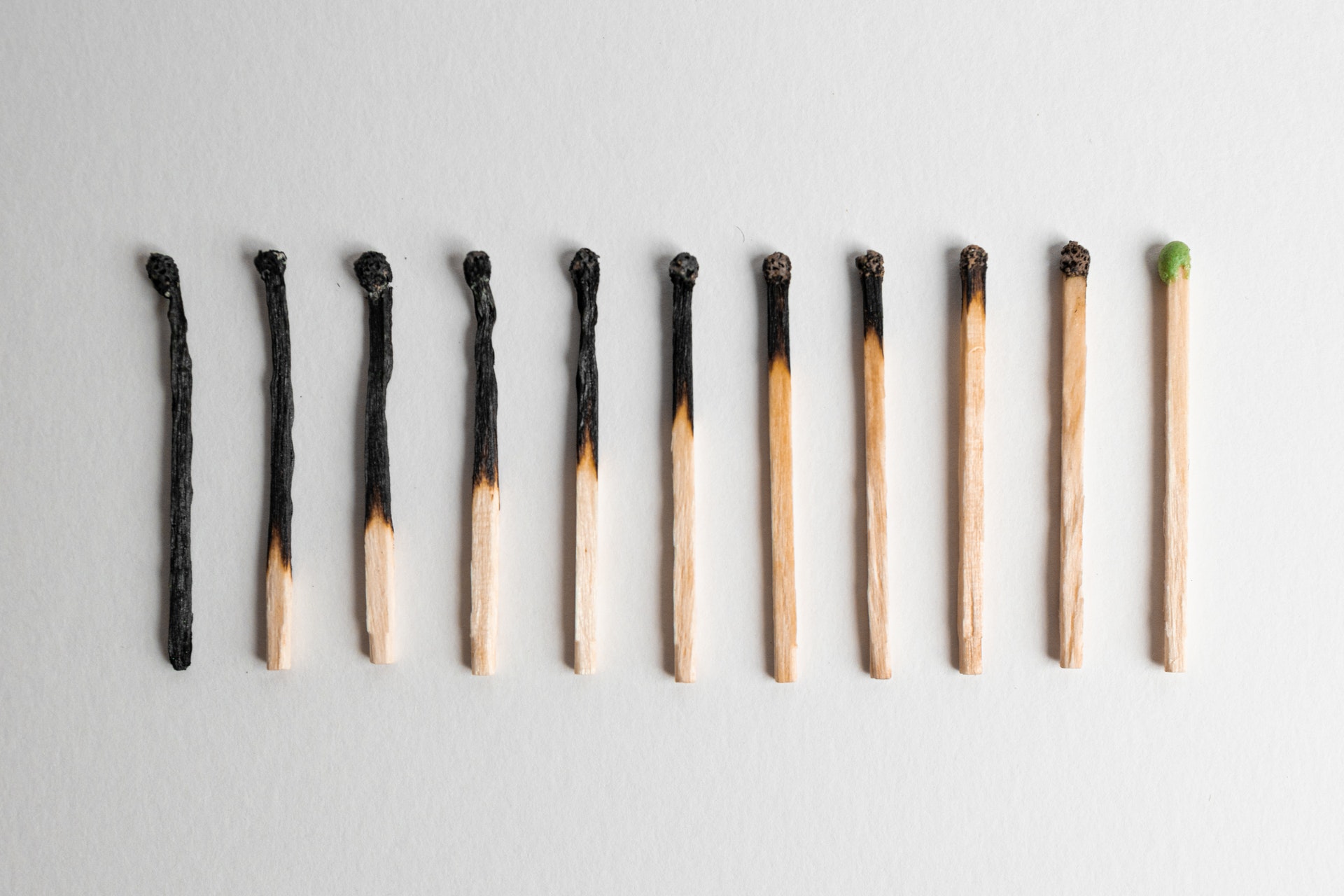 Top level executives can attest to the fact that a high-powered position within any company often comes hand in hand with a slew of added pressures – but can those pressures impact a CEO’s life expectancy?

According to a recent working paper circulated by the National Bureau of Economic Research, it would appear that CEOs can die up to 1.5 years earlier – reportedly when their business bears the risk of being taken over.

The research, carried out by Mark Borgschulte, Marius Guenzel, Canyao Liu, and Ulrike Malmendier, examined the lifespan of over 1,600 chief executives, and found that anti-takeover laws notably increase CEOs life expectancy by up to two years.

Interestingly, the paper also found that CEOs whose industries suffered a severe decline in the 2008 crisis looked about a year older in the years that followed, when compared to their counterparts in other industries, through the use of facial studies using machine-learning algorithms.

The researches go on to point out that chief executives are generally well compensated for their efforts, making 320 times as much as the average worker, however, as the research reveals, the long working hours, tough decisions and uncertainty that comes with the role during times of crisis can take a toll.

The takeaway should be obvious. Particularly in uncertain times such as those we find ourselves in, it is important for business leaders to focus on themselves, as well as their business. And, whether the research holds in the long run, there’s certainly an argument to be made for prioritising well-being on any level – so don’t neglect it!

Read next: Multitasking is an illusion – here’s why