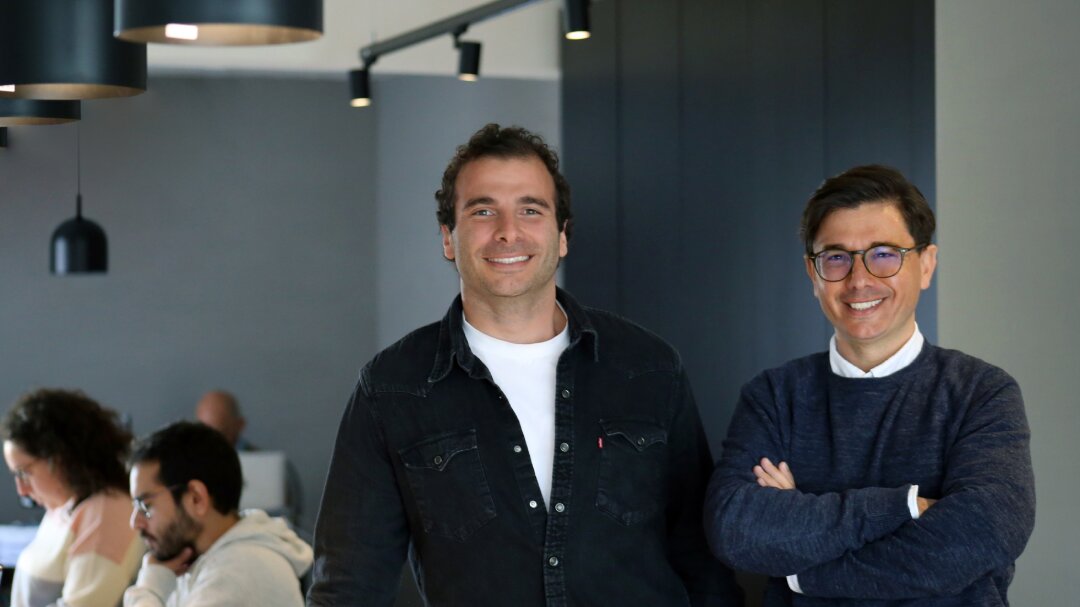 The company said it had appointed a reshuffled leadership team, as it prepares to establish operations in international markets in the next one to two years.

The restructuring sees Matthew Bezzina appointed as CEO for Cuorium Technologies, eCabs’ technology arm, and the leader for global operations.

Co-founder Andrew Bezzina replaces him as CEO for the local ride-hailing operations, as the company registered record performance and an ever-growing team of partner-drivers.

In his forecast for 2022 and beyond for the local brand, Andrew Bezzina explained how despite all the challenges, 2022 is seeing eCabs registering double-digit growth on its best performance, a clear result of the company’s investments across all its business units.

“Our technology platform is continuously growing and improving, with over 1,400 partners driving on our platform locally, a number that has exponentially grown over the last 12 months. Local triple-digit year-on-year growth remains an ambition we are relentlessly working towards in the forthcoming years,” he added.

The last two years have also seen eCabs accelerating its investment in its technology platform, as it positions itself to launch its technology in the growing international ride-hailing industry. The company said the pipeline of investors and potential partners in the company’s target territories for its first wave of global growth was “extremely encouraging”.

“The European ride-hailing market is forecast to enjoy an annual growth rate of 12.5 per cent, worth an estimated €45 billion in 2022. By 2025, Europe forecasts a mobility market of 160 million people, which is just 20 per cent of its total population and still predominantly using offline channels – figures that show a global industry that is still in its infancy, with substantial growth opportunities,” Matthew Bezzina said.

Whilst eCabs’ principal interest remains that of launching the brand in different territories, the company also offers brands in any territory through white-labelled software solutions.

“The leadership team we have put in place is already reaping its benefits as we are better positioned to keep growing our business and make a national success out of our home-grown efforts in the digital space,” Matthew Bezzina concluded.