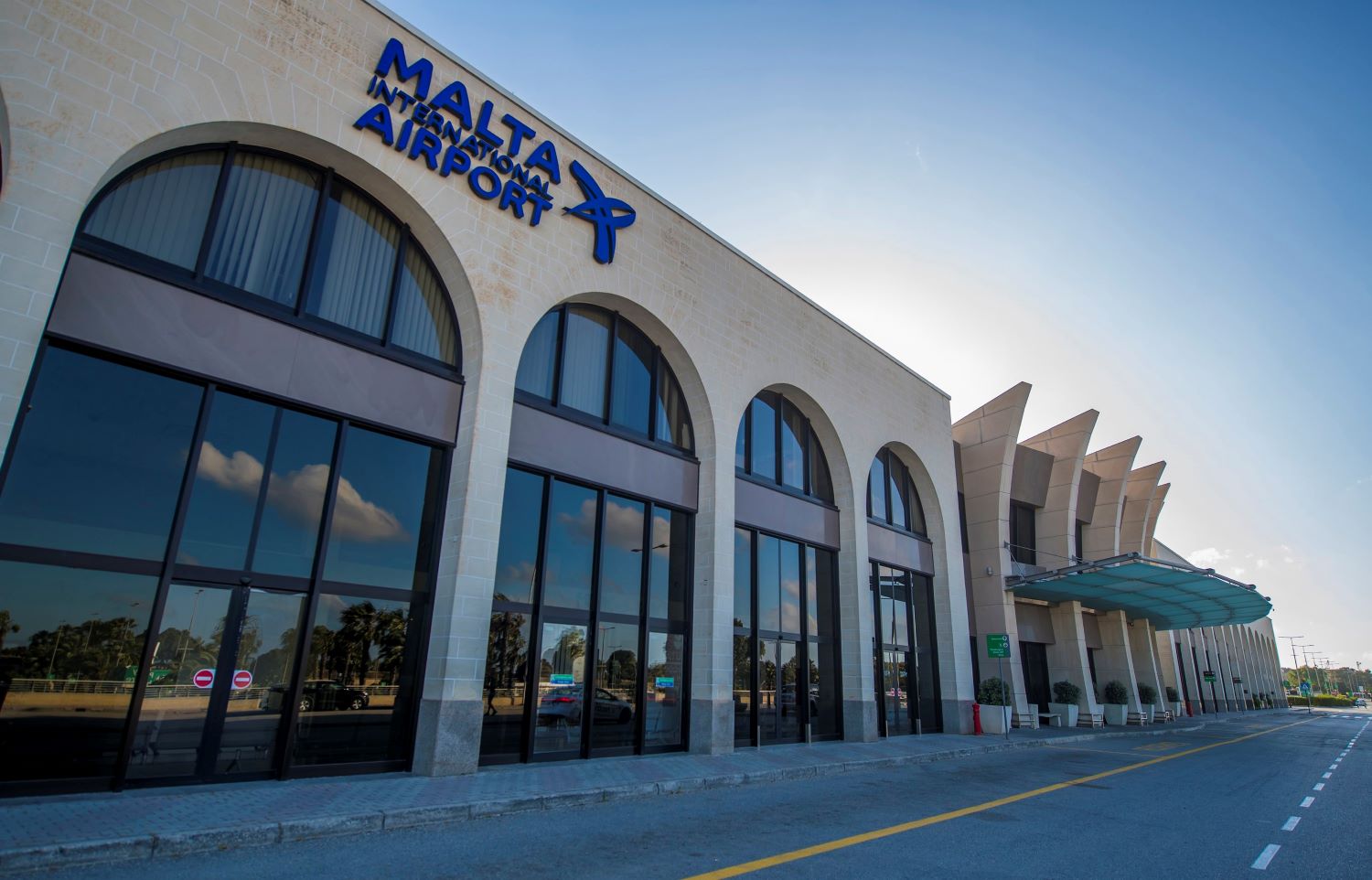 Prior to this appointment, Mr Mizzi led the same department as a Manager for three years. He also served as Airport Operations Manager from 2008 to 2018.

Mr Mizzi joined MIA in 1999 and has, since then, garnered extensive knowledge and experience in relation to the aerodrome.

He holds an MSc in Passenger Transport Management, awarded by the Aston University in Birmingham and the Chartered Institute of Logistics and Transport in the UK.

MIA stated that, through Mr Mizzi’s appointment, it seeks to continue delivering upon its promise to guests of maintaining a safe airport environment at all time.

Read next: ‘Businesses have started to appreciate the need for dependable, recurring income’ – Bluefort CEO